Star Trek: In the Heart of Chaos audiobook review

Big Finish’s Star Trek: Prometheus audiobooks draw to a close with In the Heart of Chaos, which ties up the story begun in the first two. Honestly, if you made it this far, you probably know what to expect, with the exception of the fact that I thought this was actually the strongest of the three releases for a couple of different reasons.

Suddenly we have two eventful plotlines whereas before we had zero

One source of irritation for me in these books has been that it seems like the characters sit around and talk a lot and do not actually make decisions. Though the book gets off to an inauspicious start when a ten-minute meeting scene results in a decision to email a search query to a librarian, this book is the most eventful Prometheus novel yet. This is partially due to the decision to finally split up the Prometheus and Bortas, each ship now with a more specific mission than “hope to encounter trouble”. The Prometheus ends up travelling to a distant sector of space in order to seek a solution to the crisis in the Lembatta Cluster, while the Klingons begin a series of covert operations designed to flush out the Renao terrorists. Suddenly we have two eventful plotlines whereas before we had zero.

Another source of irritation has been gratuitous back-references. There are still some of those, including a super-gratuitous and entirely random cameo of a character from an early, mediocre Next Generation instalment, but there are fewer than in previous books. That has the added perk of there being fewer Star Trek words for narrator Alec Newman to mispronounce, another constant source of irritation in the earlier books. I barely got to shout at my iPod at all!

The book still isn’t great. The Prometheus characters are still largely bland cyphers or one-dimensionally obvious; three books of listening to him and I still have no sense of Captain Adams other than that he loves to have meetings. The Klingon characters, at least, are lively — I liked how their plotline resolved. There are still too many characters, and this book piles on even more. And our heroes still feel oddly passive. But if you listened to the first two, the third one is worth your time.

If Big Finish do more Star Trek, one hopes that 1) they work with stronger source material, and 2) they get more quality control when it comes to getting the details right.

In the Heart of Chaos (by Bernd Perplies, Christian Humberg; read by Alec Newman) was released by Big Finish Productions in December 2018. 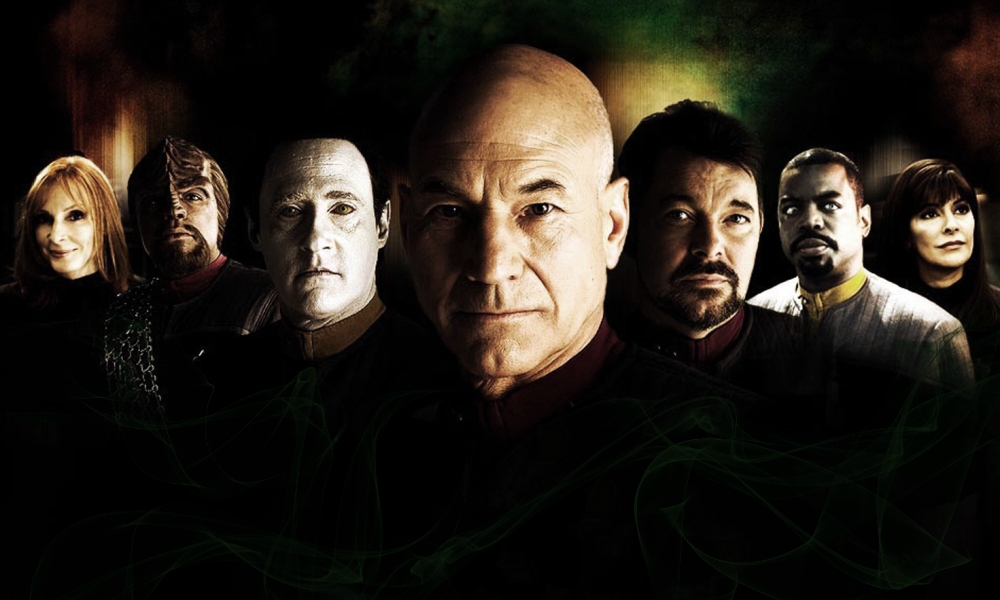