The War Master: The Master of Callous review 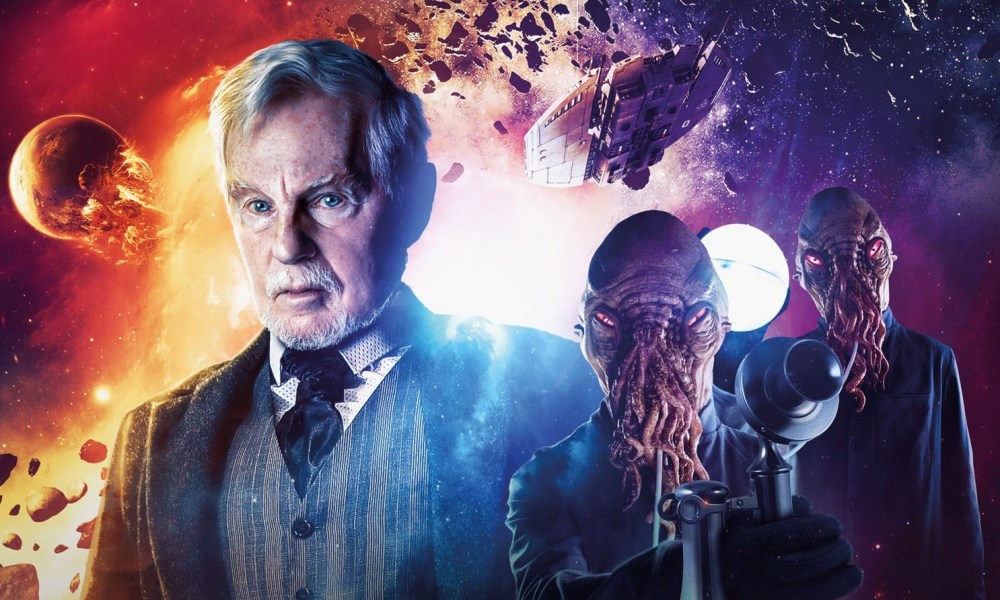 You might be surprised — I suspect Big Finish themselves were, given the way Series One ended — but The War Master is back for three more series of renegade Time Lord villainy courtesy of Derek Jacobi. The Master of Callous jumps to earlier in the Time War, in a story from James Goss and Guy Adams about the Master’s machinations on a backwater mining colony.

Derek Jacobi is great as always, a seductive and silvery voice that leads people astray but sounds oh so reasonable

At its best, The Master of Callous is moody and atmospheric. Ood offering old-fashioned telephones is a great image; it’s an even greater one when Derek Jacobi’s voice awaits you on the other end. The whole tone of the first episode in particular is morose and rainy and it really works. It’s delightful to have Silas Carson back (he was in Star Wars, you know) as the Ood, as inoffensive and helpful as ever. I don’t know why Angela Bruce is in this, but of course I’m happy to hear more of her. Jacobi is great as always, a seductive and silvery voice that leads people astray but sounds oh so reasonable. The idea that his insertion into this colony could slowly and inevitably lead to its collapse is a great one. It’s like so many Doctor Who stories — particularly ones featuring Jon Pertwee — except that the Doctor just doesn’t turn up and pull the disguise off.

At its worst, The Master of Callous is bloated and obvious. By the beginning of Episode Four, it’s obvious how things will go, but you have to listen to it all anyway. And not in a sort of horrifying trainwreck way, but it in an “oh, okay” kind of way. This might be because I don’t think there are any characters the listener really invests in. Samantha Beárt and Maeve Bluebell Wells do good jobs as the two protagonists (particularly Beárt in Episode Three), but you’re never really rooting for them, never hoping they’ll turn it around. Everything feels kind of distanced. It doesn’t help that, like in a lot of Big Finish, the rest of the planetary population seems to consist of two people, in this case a French one (Barnaby Edwards) and a Welsh one (Kai Owen). Like too many new series-influenced Big Finish stories, you can imagine how the version of this written by Russell T Davies would have been better; he excels as a writer in making small-minded people intensely interesting.

There are definitely things to like about the four-disc canvas here; the stories in Only the Good were a little repetitive, so now we avoid that by just telling one long story. But The Master of Callous doesn’t quite come off like a four-disc story in practice. It needed to be shorter, or the characters deeper, to really acquire the level of tragedy it’s aiming for.

The War Master: The Master of Callous (by James Goss, Guy Adams; starring Derek Jacobi) was released by Big Finish Productions in December 2018.