Doctor Who: The Crash of the UK-201 review 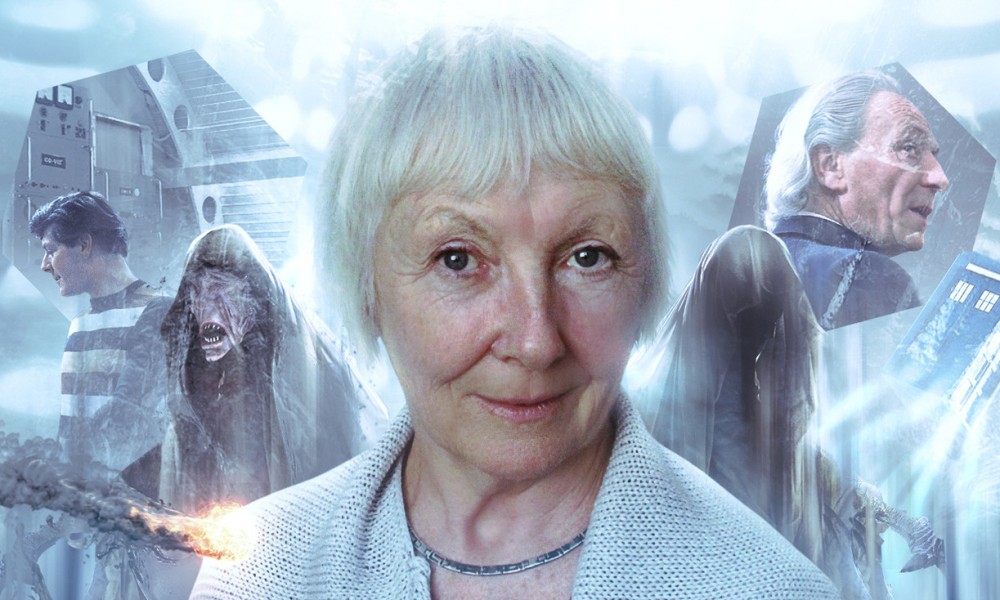 One of Big Finish’s best kept secrets is the quality of Peter Purves and Maureen O’Brien. Oh, it’s known to anyone who was paying attention to The Time Meddler, but it’s easily forgotten amidst the epics Big Finish puts out featuring John Hurt, Paul McGann, Derek Jacobi, and John Barrowman. Focusing the fifth series of Early Adventures entirely on this duo has been a winning move, and its final instalment, The Crash of the UK-201, goes all in on Vicki herself.

All it takes is two great performers and two of Doctor Who’s greatest companions, and what’s old is new again

The story is a prequel to The Rescue, Vicki’s original appearance. Thanks to the events of Entanglement, Vicki is unstuck in time and has the opportunity to revisit key moments in her life — and change them.

There’s an inevitability to The Crash. You know what Vicki is going to try to do, and you know how it is going to work out. That doesn’t change the fact that this is heartbreaking. When Vicki is reunited with her father and glimpses how she could fix things, it’s arresting, and the tension slowly ratchets up as she makes her choices and sees the consequences. And really, though Jonathan Morris’s script is solid, it all comes down to O’Brien’s utter command of her own voice, making you feel what Vicki feels. You don’t just hear how much seeing her father matters to her, you know it.

I never would have come up with a version of Turn Left where Billie Piper is played by Steven Taylor (or maybe Deep Space Nine: The Visitor where he plays Avery Brooks), but in a sense that’s what we have here. Vicki’s other life is charming and touching, and it feels real even when the listener knows it can’t be. Peter Purves’s role is much smaller, but he’s still utterly good in it, communicating Steven’s desperation. The Doctor doesn’t play much of a role here, but this fits the story thematically — it’s a lot less glaring than in some of the early Early Adventures. We even get a tease of the long-awaited return of Morton Dill!

Time is out of joint and it must be put right. We’ve seen this in Doctor Who a million times. But The Crash of the UK-201 shows why it should be done a million-and-first time. All it takes is two great performers and two of Doctor Who’s greatest companions, and what’s old is new again. You might have seen this before, but you’ve never heard it like this.

The Crash of the UK-201 (by Jonathan Morris; starring Maureen O’Brien, Peter Purves) was released by Big Finish Productions in December 2018.