Doctor Who: Flight into Hull! review 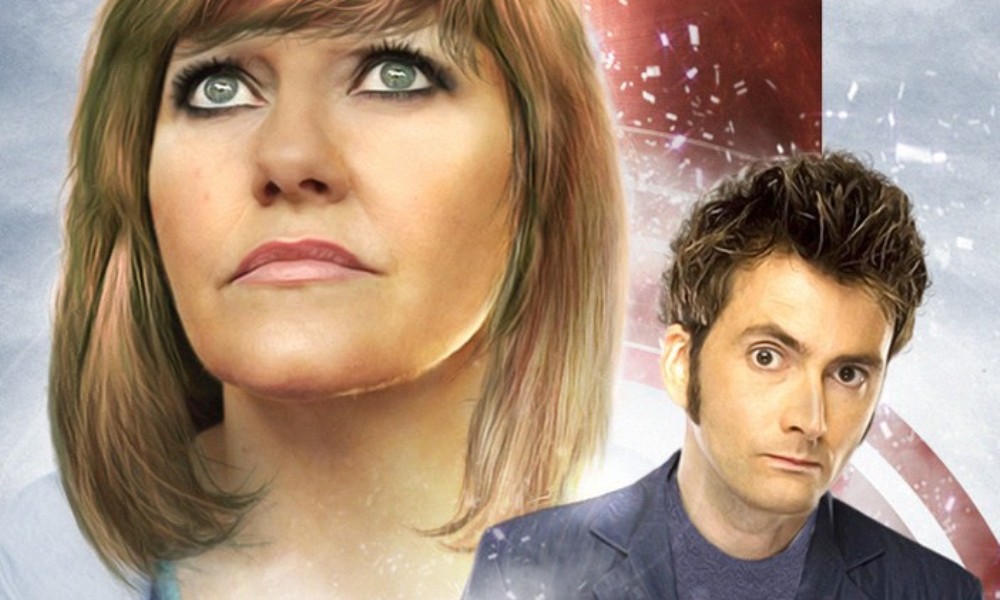 Flight into Hull! is the second of 2018’s Jackie Tyler Short Trips written by Joseph Lidster, and a direct sequel to The Siege of Big Ben. Following the events of that story, Jackie and the Metacrisis Doctor aren’t speaking, so Rose and Pete arrange for the two to take a zeppelin flight together, just the two of them. Only, of course nothing goes as planned…

This story delves a little more into the humanity of Jackie Tyler, and the importance of that humanity

I liked this more than The Siege of Big Ben, though it pretty much shares the same strengths and weaknesses. The strengths are all centred around Jackie Tyler herself once again: Joseph Lidster’s script does a great job of capturing her voice, and Camille Coduri is always amazing in the role. This story delves a little more into the humanity of Jackie, and the importance of that humanity, a lesson the Doctor indicated he knew on screen in Father’s Day, but the Metacrisis Doctor seems to have forgotten.

As with The Siege of Big Ben, though, this story is undermined slightly by the way that all the Doctor’s lines are done as reported speech, instead of direct speech as one might expect from the short story format. It really would be nice to “hear” the Doctor’s voice more directly, to get a hang on this little-glimpsed incarnation of the Doctor whose emotional disposition is, after all, central to the story being told. It does work better here than in Siege — maybe because I got used to it, or maybe because the story finds other ways to make up that emotional content, such as in a scene where the Doctor and Jackie reminisce about their times together, and about Rose, which has some beautiful music and sound design from David Roocroft. (I do wonder about the choice to treat Jackie’s voice in parts of the story, though… hard to say more without spoilers, but I felt it undermined what the story was going for with Jackie there.)

So, like Siege of Big Ben, this story isn’t as good as it ought to be, but it’s still an enjoyable visit with one of Doctor Who’s best characters.

Flight into Hull! (by Joseph Lidster; read by Camille Coduri) was released by Big Finish Productions in August 2018.