Doctor Who: The Turn of the Screw review 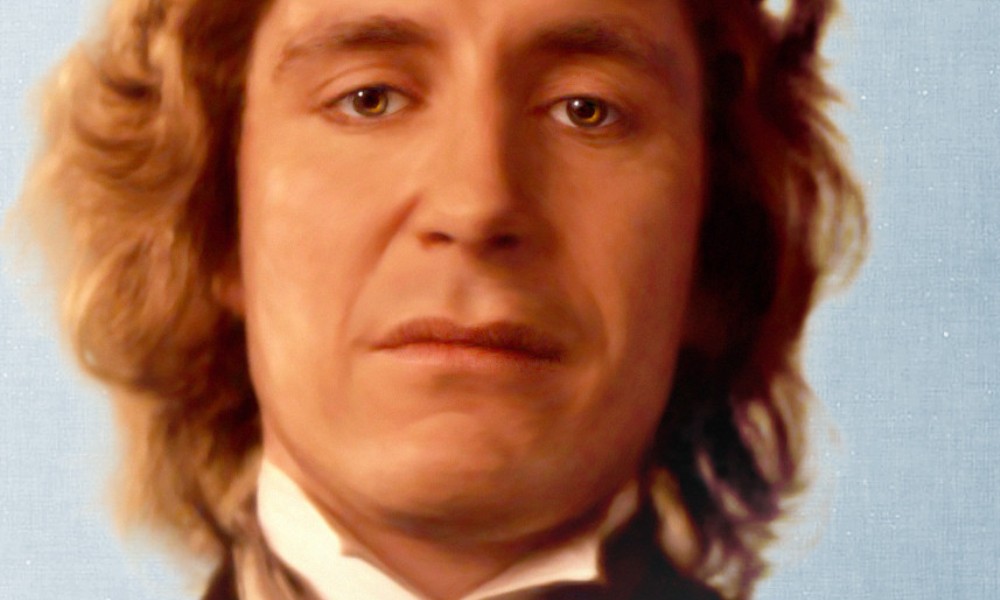 I’m on record with my antipathy for Yee Jee Tso’s audio performances, and normally I’d’ve skipped The Turn of the Screw… but I am indeed a completist when it comes to the Eighth Doctor, and so here I am. Eddie Robson’s Short Trips story brings back Warrant Officer Charlie Sato from the UNIT Vault stories, which seemed to be getting a push between Tales from the Vault, Mastermind, and The Worlds of Doctor Who… and then promptly vanished. Sato’s finally back, though, in this first-person noir-styled tale where Sato is sent out to find a piece of mysterious technology to store in the Vault.

Maybe I’m getting soft, or maybe narration is more Tso’s element than performance on audio, but I enjoyed his work here. It’s not a very complicated story, and Sato very much plays second fiddle to the Eighth Doctor for big chunks of it, but Eddie Robson always has good ideas and nice touches that elevate his stories, and The Turn of the Screw is no exception. Doctor Who does noir in the seedy parts of Puerto Rico turns out to be a perfectly enjoyable concept, and Tso’s dry performance matches it well.

The Turn of the Screw (by Eddie Robson; read by Yee Jee Tso) was released by Big Finish Productions in March 2018.