Doctor Who: Kingdom of Lies review 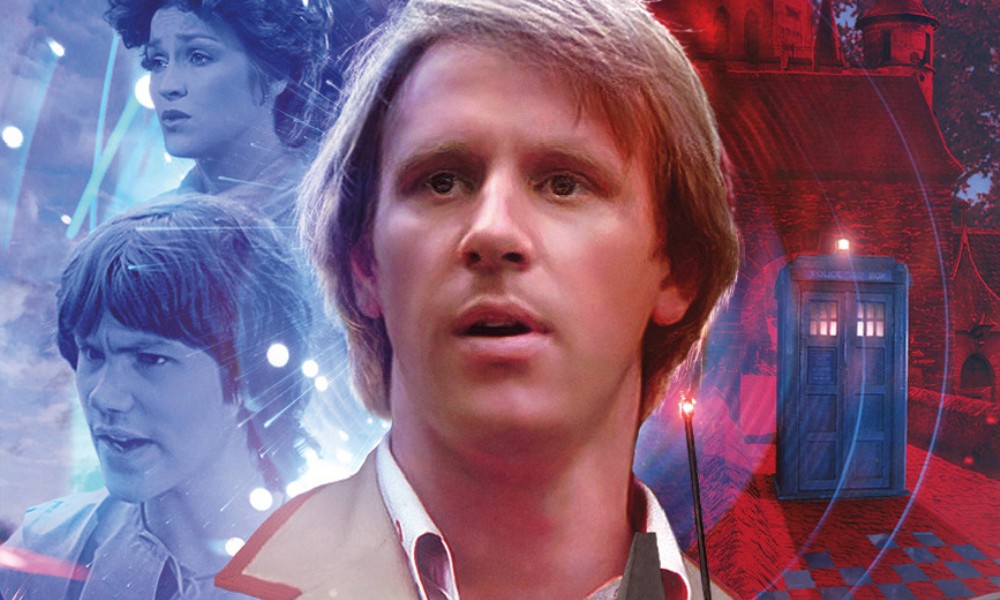 A new Doctor Who trilogy for the Fifth Doctor, Nyssa, Tegan, and Adric begins with Kingdom of Lies. The story marks the main range debut of Robert Khan and Tom Salinsky, two writers who have quickly ascended from The Early Adventures, Counter-Measures, and The Avengers with their witty, lively scripts. Kingdom of Lies is no exception to this, and a nice counterpoint in a range that’s often too po-faced for its own good.

The TARDIS lands on the planet Cicero Prime, whose ruling duke and duchess are a year into their marriage — and a year into their estrangement. They’ve divided the planet between them, but neither prefers this state of affairs, and each is trying to figure out how to take the whole planet for themselves. The Doctor and Nyssa fall in with the duke while Adric and Tegan fall in with the duchess. Except, somehow, all four characters end up convincing their hosts that they’re deadly assassins.

Peter Davison’s affable Doctor having to pretend to be an assassin would be worth it on its own, but Kingdom of Lies is elevated to the heights of genius by the performance of Sarah Sutton, who obviously relishes getting to play Nyssa pretending to be “Nyssa the Destroyer”. Nyssa, as you might expect, is really bad at pretending to be an assassin. What you might not expect is how funny Sutton turns out to be when given the opportunity. The first couple parts of Kingdom of Lies are a laugh riot — which is great, because this bickering TARDIS team is well-designed for humour.

The guest performances are great too, and also elevate the material — but of course they are, as the story is directed by Barnaby “Best at Casting” Edwards. Jonathan Firth and Charlotte Lucas play the Duke Sebastian and the Duchess Miranda, and both are good fun, hitting the tone between comedy and realism such that you laugh at what they do, but believe they are real people. Harriet Thorpe is a delight as the grumbling old courtier Amelia, and the real triumph is Tim Bentinck as Lord Crozion, Miranda’s father, a blustering old warhorse who steals every scene he’s in. The only real misstep is Patsy Kensit, who doesn’t exude the threat level that her character ought to — though this may be as much down to the writing as anything.

It does kind of all fall apart at the tail end of Part Three, when the farce kind of runs out of steam. The story feels somewhat artificially extended from this point on, and the conclusion lacks conviction, feeling arbitrary and implausible. Which is a shame, because what had gone before had been so very entertaining, so very good, and so very different. Which is to say, Khan and Salinsky might not have been able to pull everything together at the end, but thanks to them for throwing so much in the air to begin with. This was a charmingly distinct outing for one of Doctor Who’s best TARDIS teams.