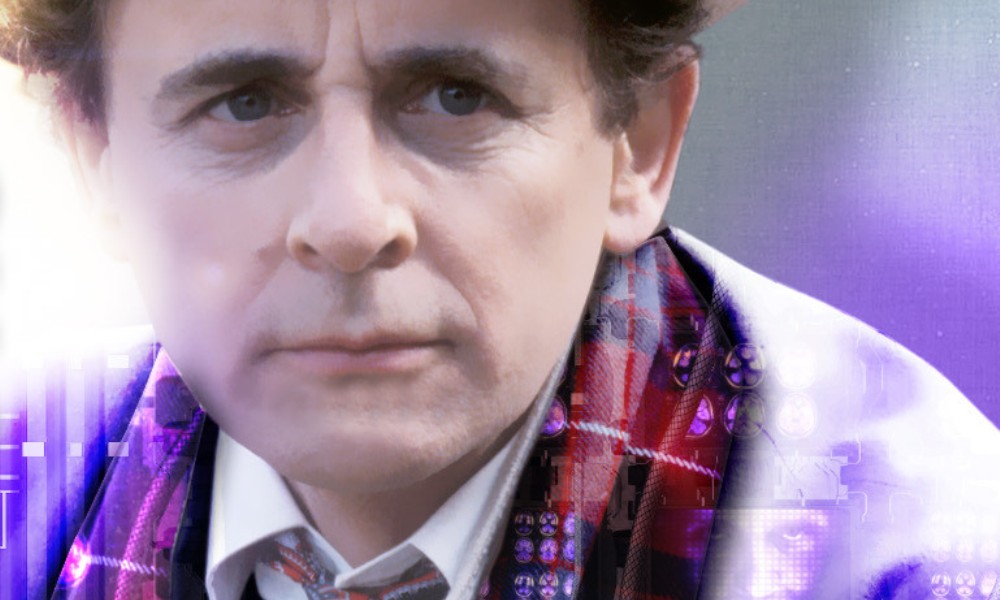 Originally published in 2008 in Short Trips: Defining Patterns, Cavan Scott and Mark Wright’s short story Twilight’s End was recorded by Beth Chalmers in 2011 as a subscriber bonus, and this past September it was released on its own as part of Big Finish’s Short Trips Rarities range. Written before the main range story Project: Destiny tied off Big Finish’s long-running Forge plotline in 2010, it shows a final meeting of sorts between the Seventh Doctor and the Director of the Forge, Nimrod, in the far future.

A nice little story that brings the focus back to Nimrod

I hadn’t read it, so it was nice to get this little coda to one of Big Finish’s best ongoing stories. I don’t think the details entirely line up with Project: Destiny, and it bothers me that the title doesn’t use the “Project: [Vaguely Mythological Noun]” format of the other Forge stories, but it’s a nice little story that brings the focus back to Nimrod himself, who was such an excellent villain in the original Project: Twilight, but began to be dwarfed by the scale of the later Forge tales. There are some interesting twists I didn’t see coming, and it’s nice to get some insight into Nimrod, as well as some of the activities of the late-era, solo Seventh Doctor in one of his more morose periods. (If I interpreted the hints correctly, though, for the Doctor this takes place before he meets the Forge in Project: Lazarus. Confusing!)

Beth Chalmers is a strong reader, varying her voice nicely with the intensity of the action. Really the only thing wrong with this story is that we can’t hear Sylvester McCoy and Stephen Chance perform it!