Doctor Who: The Young Lions review 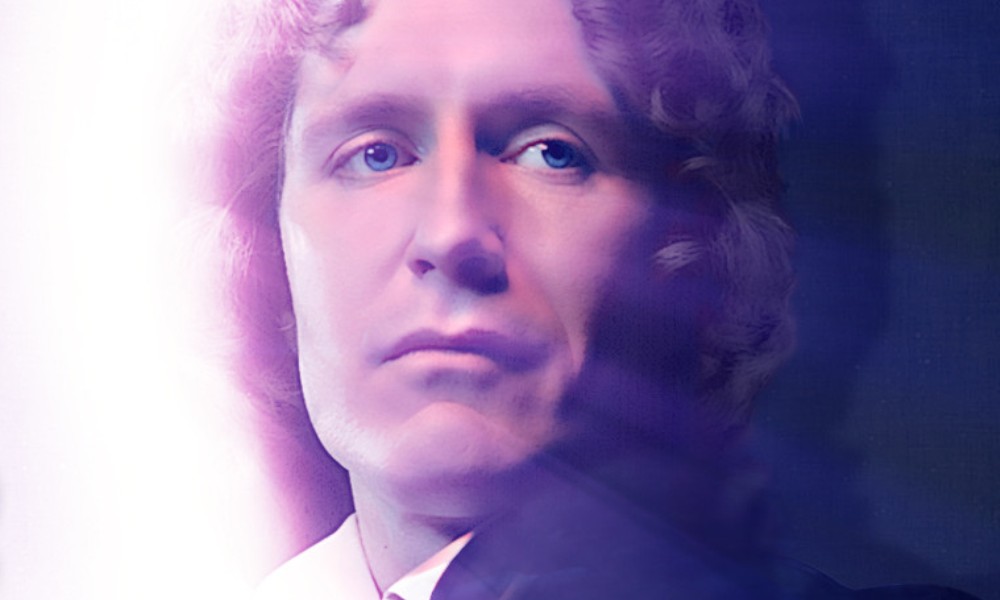 The Young Lions is another Short Trips Rarities release from Big Finish, a rerelease of a story by Alice Cavender originally available as a subscriber freebie in 2015. Like other Alice Cavender tales, it features the Eighth Doctor and Lucie Miller, investigating strange happenings among a group of soldiers in a small English village.

Alice Cavender’s story has a nice line in character focus

I liked Stephen Critchlow’s reading a lot, but I found the story a little hard to follow — the goals of the aliens inevitably revealed to be behind it all were a bit opaque. On the other hand, Cavender’s story has a nice line in character focus, bringing to life not just the Doctor and Lucie, but all the various inhabitants of Little Morton in small and interesting ways.

This isn’t one of the stories designed to set your continuity-senses abuzzing, but it will scratch the itch for another adventure of one of Doctor Who’s best TARDIS teams.

The Young Lions (by Alice Cavender; read by Stephen Critchlow) was released by Big Finish Productions in September 2017.