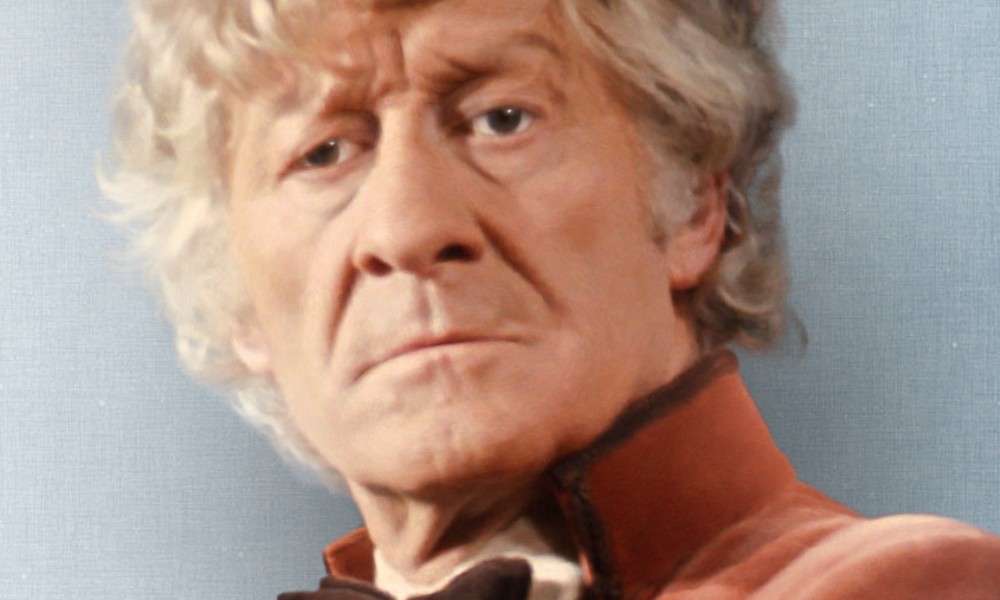 Landbound is a free Short Trip, the result of 2017’s Paul Spragg memorial new writers’ opportunity. Selim Ulug pairs the Third Doctor during his era of Earth exile with another landbound sailor, an old freighter captain now running a pub.

It’s short on incident, but long on melancholy

Nicholas Briggs reads this charming story. Briggs has a good handle on the Third Doctor’s pompousness, even if his voice for the sailor is an overly familiar one from the Briggs wheelhouse.

It’s short on incident, but long on melancholy, and I appreciated the portrayal of a friendship between two very different but very similar men over the years. You could do worse for free entertainment.

Landbound (by Selim Ulug; read by Nicholas Briggs) was released by Big Finish Productions in December 2017.