Doctor Who: The Ingenious Gentleman Adric of Alzarius review 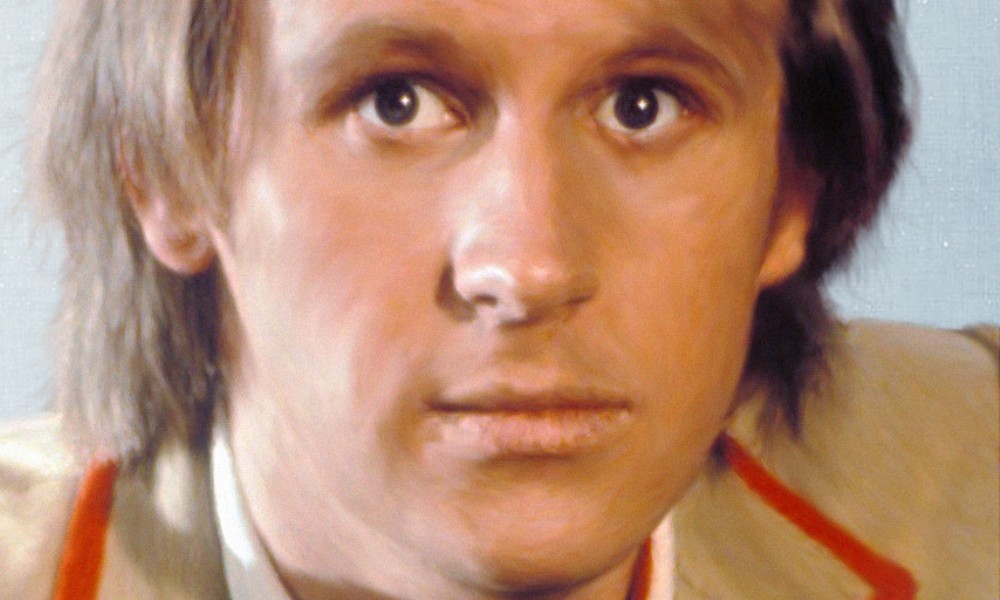 Who would have predicted that in the 2010s, not only would Matthew Waterhouse make a highly praised return to the role of Adric, but also that his Short Trips appearances would be the consistent highlights of the range?

The Ingenious Gentleman Adric of Alzarius by Julian Richards has a confused Adric separated from the Fifth Doctor and company, only to wake up in the company of a man with a big toothy grin, a head of curly hair, and a deep booming voice. But it’s not the Fourth Doctor… it’s Sir Keeyoht.

This is a fun, if seemingly perfunctory story at first, as Adric humours a Fourth Doctor-esque madman, by serving as his squire on a quest to defeat a wizard in a blue box who matches the description of the Fifth Doctor. But Julian Richards’s story soon takes a turn that makes the whole thing quite moving. Richards’s writing, Waterhouse’s performance, and Robert Harvey’s music come together to make another astonishing Adric Short Trip. Probably the best of what has been another excellent year for the range.

The Ingenious Gentleman Adric of Alzarius (by Julian Richards; read by Matthew Waterhouse) was released by Big Finish Productions in November 2017.