Doctor Who: All Hands on Deck review 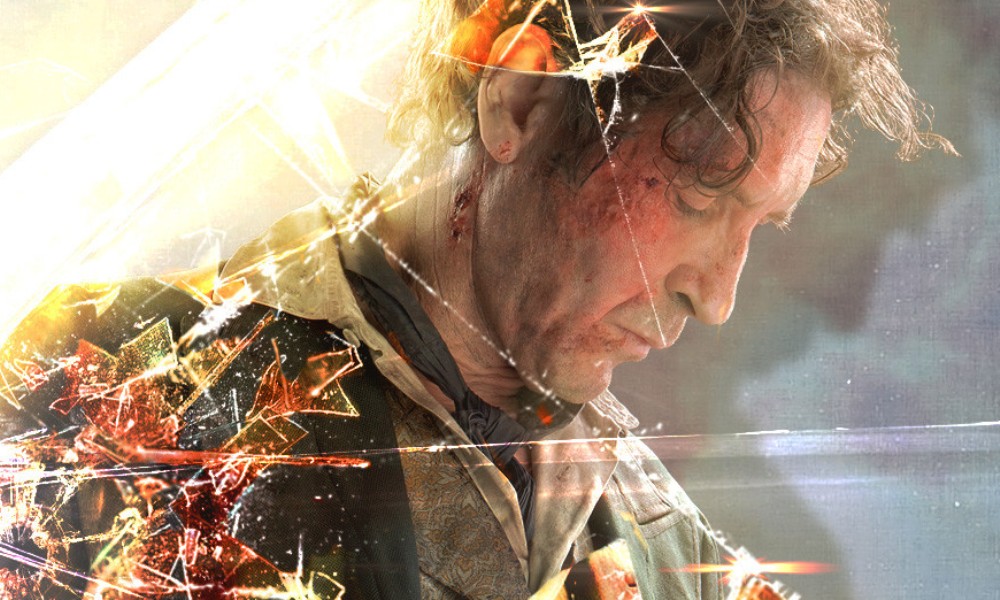 All Hands on Deck is the second Eighth Doctor Time War Short Trip featuring an old companion in two months. This one is narrated in the first person by Carole Ann Ford, feeling like many recent Short Trips, more like a Companion Chronicle of old than anything else.

Eddie Robson’s tale picks up on what happened to Susan after the devastating events of To the Death, where she lost her son to a Dalek invasion. What effect will yet another Dalek conflict in the form of the Time War have on her as she lives a solitary existence on a redevastated Earth? And how does her grandfather fit into all this?

Ford has a very interesting voice, one that served her well in The Companion Chronicles and continues to do so here. Robson has a keen grasp of both her character and that of the Doctor, and the way he brings together all the elements of the story shows the effects of the Time War quite well, and cleverly inverts an iconic scene from the Hartnell era on screen. A simple but effective story of war’s power on us all.

All Hands on Deck (by Eddie Robson; read by Carole Ann Ford) was released by Big Finish Productions in October 2017.