Series Seven of Big Finish’s Terry Nation’s Survivors pushes the tie-in series, at long last, beyond the parameters of the television programme. In the audio series’s early days, there was a feeling that anything could happen because it predominantly focused on original characters; once the television characters took over, it became a bit more “safe”, as given it took place between episodes, no real changes could happen on audio. But now, beyond the stories of the television programme, Big Finish can tell its own.

Like Series Six, the set is made up of four standalone stories, which also works to its advantage. It begins with Journey’s End by Roland Moore, a story Big Finish was clearly itching to do. All throughout the audio series, Abby has been drawn hither and thither and yon by hints about her perhaps-lost perhaps-dead son Peter; now they bring her to a village with just one inhabitant, a girl on her own. Katherine Rose Morley is excellent as Sonia, the young woman with whom Abby quickly bonds under the threat of mysterious child-abductors in the area. Journey’s End has some important personal revelations for Abby, and Carolyn Seymour gives her best performance in the role I’ve heard, in a story that pushes her emotions further than we’ve ever heard them.

Journey’s End is strong, but Legacy by Simon Clark is even better. Jenny and Ruth are on their way to a prosperous community — riding a train that Greg restored before his death. (Apparently Greg died at the end of the third series of the television programme, never reunited with Jenny or his son since his trip to Norway.) Jenny has to come to terms with Greg’s inability to commit in a story that alternates between Greg’s adventures with engine driver Neville in the past, and Jenny and Ruth’s own struggles in the present. It’s a great story, well told, with a lot of insight into all the characters. The potential of post-TV Survivors is shown at its best here. Lucy Fleming gets some of her most interesting material on audio, Ian McCulloch is fun in what seems to be his final outing as Greg (there’s a great bit where he drives a train over a bridge… just listen to it…), and Harry Myers of Bernice Summerfield fame is excellent as Neville. One of my favourite Big Finish Survivors episodes thus far. (Although apparently Greg is a nationally known folk hero now. Who knew?)

I was happy that Louise Jameson’s Jackie is back in Matt Fitton’s Old Friends, not having appeared since Series Four! Unfortunately, the story hinges on hackneyed clichés about hallucinations that didn’t do anything for me at all. This might be my own pet peeves rearing up, but it was the worst and most tedious Survivors audio story I can recollect, a complete misfire.

Things pick up somewhat for Reconnection, where Christopher Hatherall brings Abby and Jenny back together for the first time since 1975! The story itself is just so-so, an action-focused one about a dam that has a lot of references to off-screen characters never before mentioned on audio, which made it hard for me to care. But it is quite nice to hear Abby and Jenny together again, and to have Seymour and Fleming together on audio.

Despite its faults, Series Seven continues the renaissance in Survivors begun by Series Six. Hopefully Big Finish can keep up the quality as it continues onward into its own territory, unconstrained by what we saw on screen. 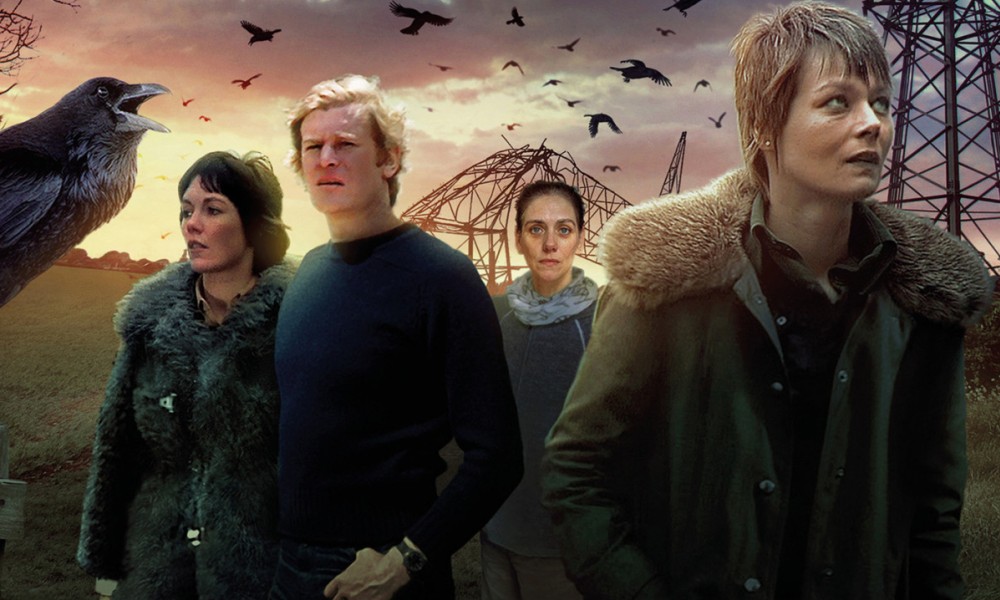