Doctor Who: A Heart on Both Sides review 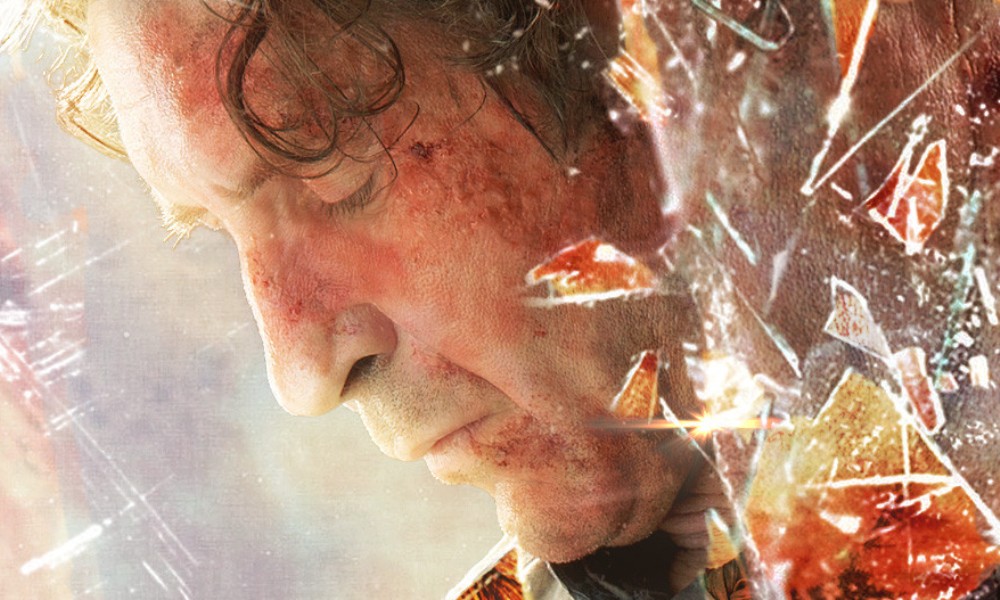 The Short Trips move into the Time War with the release of A Heart on Both Sides by Rob Nisbet, narrated by Sarah Sutton, featuring the Eighth Doctor. There are two things I don’t like about it, so I’ll get those out of the way. The first is the oddity that despite the story being in the first person from Nyssa’s perspective, there are also scenes depicting events she does not and cannot know anything about. It’s jarring, and it might work in printed prose, but it doesn’t work so well when the story is read by the actress who played the character, because it leads you to think the character should know this stuff too. The second is that the title is great, with a clever double meaning applicable to multiple characters in the story… but someone in the story tells another character the double meaning in the title, and it’s ham-fisted.

Outside of those two things, though, this is a great story. Sarah Sutton has a beautiful voice, and she’s good at narration, putting a tinge of emotion into events without overdoing it. Has she read any proper, non-Doctor Who audiobooks? I would definitely listen to one. The setting of the Time War (Nyssa is doing some medical relief work, sometime between leaving the Fifth Doctor in Terminus and re-meeting him Circular Time, I suspect) is apt for Nyssa, a character rooted in tragedy and with a strong sense of justice. There are no Daleks in this story, no battles — but there are people hurt by both sides, and people hurt on both sides, and Nyssa is determined to save them all.

It’s a nice slice of the darker universe created by the effects of the Time War, and one of Big Finish’s better takes on the Time War thus far. (Though why does Nyssa not ask the Fifth Doctor about it when she meets him again in Cobwebs et al? Probably better not to look too closely at the continuity.)

A Heart on Both Sides (by Rob Nisbet; read by Sarah Sutton) was released by Big Finish Productions in September 2017.