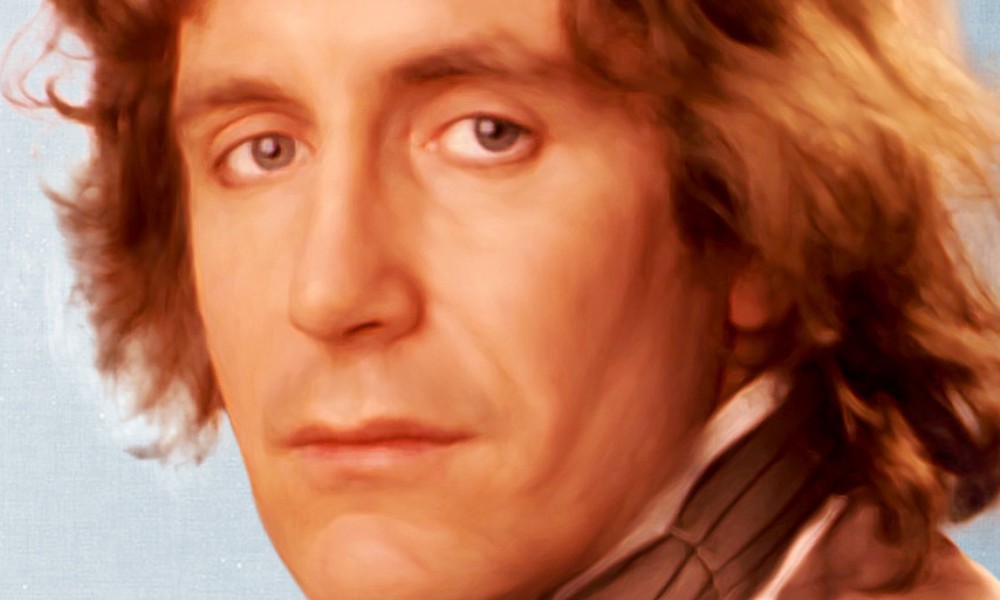 My biannual catch-up on Big Finish’s Short Trips releases brings me to Andrew Smith’s Flashpoint, a Lucie story narrated by Sheridan Smith. It’s always nice to hear from Lucie Miller again, and like many recent Big Finish Short Trips, this one feels more like a Companion Chronicle, being narrated in the first person by Lucie.

In this story, Lucie and the Doctor arrive at an observation platform orbiting a planet wracked by storms; in short order, Lucie befriends a young boy, pirates attack the platform, and the Doctor, Lucie, and the TARDIS are all separated from one another, with Lucie doing her level best to keep the boy safe.

At 33 minutes, it’s one of the shorter Short Trips that I’ve heard, but it still feels slightly too meandering, which is I think because it’s very plot-heavy at first; despite being told in the first person, the story doesn’t do much with Lucie’s character until the end, and so there’s not much for the listener to grab onto. Still, any excuse to revisit one of the Eighth Doctor’s best companions is always a good one.

Flashpoint (by Andrew Smith; read by Sheridan Smith) was released by Big Finish Productions in July 2017.