Doctor Who: The Movellan Grave review 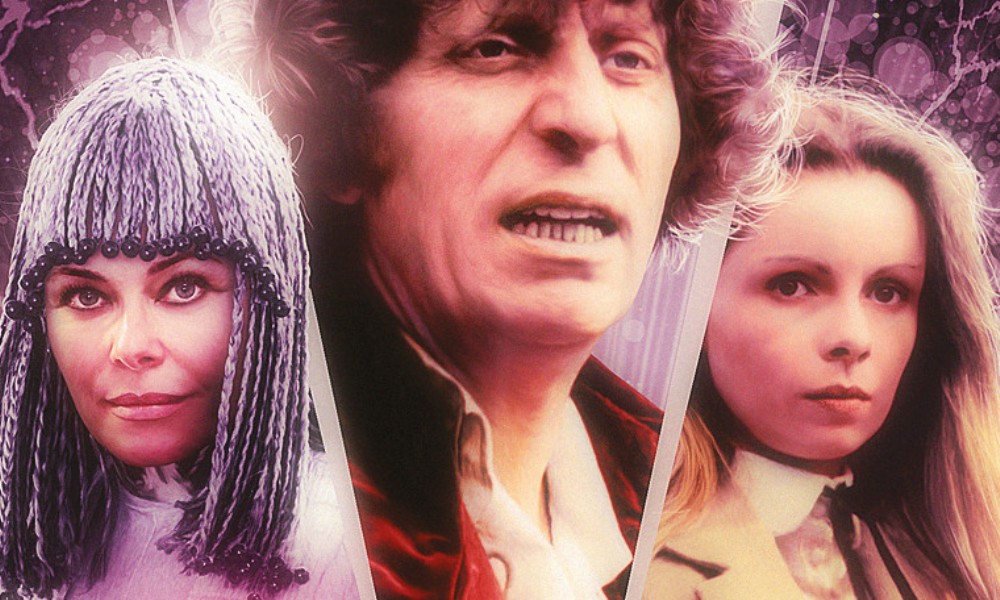 In Destiny of the Daleks, we were introduced to the deadly enemies of the Daleks. A fanatical race of robots, they had thick eyeliner and mops on their heads, and could be defeated intellectually by rock-paper-scissors, and physically by grabbing an unsecured power pack from off their belt. Clearly they were one of Doctor Who’s greatest villains, yet they never appeared again.

2017 turned out to be a banner year for the Movellans: absent any reappearances for 38 years, they turned up twice this year. Once on screen, once on audio. One of these appearances treated them with exactly the respect they deserved, the other appearance treated the return of a group of aliens from the waning years of Terry Nation’s never-exactly-expansive creativity as an event all of us Doctor Who fans had been salivating for. I’ll leave you to guess which one was produced by Big Finish.

Yes, while the appearance of a number of Movellan corpses during a Dalek war in Steven Moffat’s The Pilot had me laughing so hard my wife thought there was something wrong with me, there’s not a single laugh to be found in Andrew Smith’s The Movellan Grave. Nor, come to think of it, any emotional reaction beyond frustration. Monotonous and dull in the extreme, it feels like a leftover gasp of the misguided chain of thought that brought us Fourth Doctor classics like The Oseidon Adventure and Zygon Hunt. There’s nothing of interest to be found here: stock characters who contribute so little you wonder why they bothered to cast actors, a hackneyed story about an android who goes beyond his programming, more sniping from Lalla Ward’s Romana.

The Movellan Grave would have been a misfire in any context. Put it up next to Steven Moffat’s take on the Movellans, and it’s hard to justify it at all. Andrew Smith managed a new and interesting take on the Sontarans in The Lost Stories, but this new take on an old monster fails to justify its own existence.