Doctor Who: The Haunting of Malkin Place review 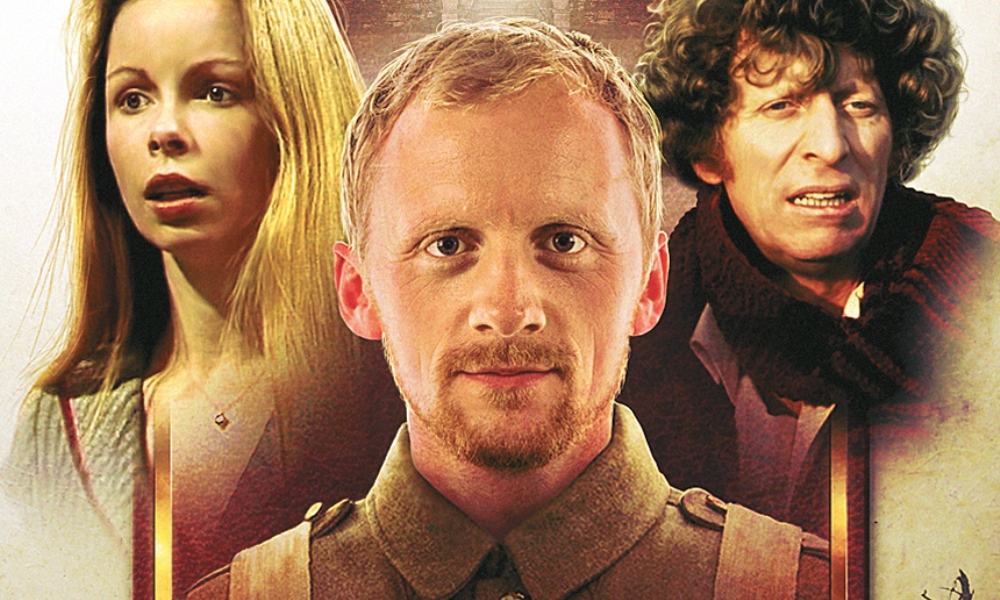 The Haunting of Malkin Place, the fifth of 2017’s Fourth Doctor Adventures, begins somewhat unpromisingly, with yet again a moaning Romana set against a boisterous Fourth Doctor; I wish I understood why Big Finish has made Lalla Ward’s usually charming incarnation so miserable and so powerless this series.

But once the Doctor and Romana get out of the confines of their Baker Street residence (Big Finish have really been using that heavily for the duo for some reason), the story picks up immensely. It’s a sort of Doctor Who take on a Sapphire & Steel take on a ghost story — lots of taking back time, and scientific explanations for spookiness. At an isolated home in the country, the twins Maurice and Beatrice are being haunted, both by Maurice’s involvement in the Great War and what seems to be an actual poltergeist; the Doctor and Romana are trying to find a rational explanation, but the interference of ghost-hunter Talbot (played by The Hitchhiker’s Guide to the Galaxy’s Simon Jones) isn’t helping.

It’s one of the better Fourth Doctor Adventures, with some spooky scenes, some genuine human emotion, and some clever twists. Sound designer Jamie Robertson does a great job with the sound, especially the séance, which was unsettling even though I listened to the story in broad daylight while commuting to work! The acting is good, too, especially Gunnar Cauthery as Maurice, though I wish Simon Jones’s character was more relevant to the proceedings: he gets the Doctor and Romana involved in events, but fades into the background as the story goes on. The in-plain-sight-but-unnoticed clue that this kind of story thrives on is a good one, and Romana even gets to show a bit of humanity for a couple scenes.

Everyone brings their A-game to this tale, from writer Phil Mulryne to director Nicholas Briggs to Tom Baker. This is the kind of thing the Fourth Doctor Adventures should be doing all the time.

The Haunting of Malkin Place (by Phil Mulryne; starring Tom Baker, Lalla Ward) was released by Big Finish Productions in May 2017.