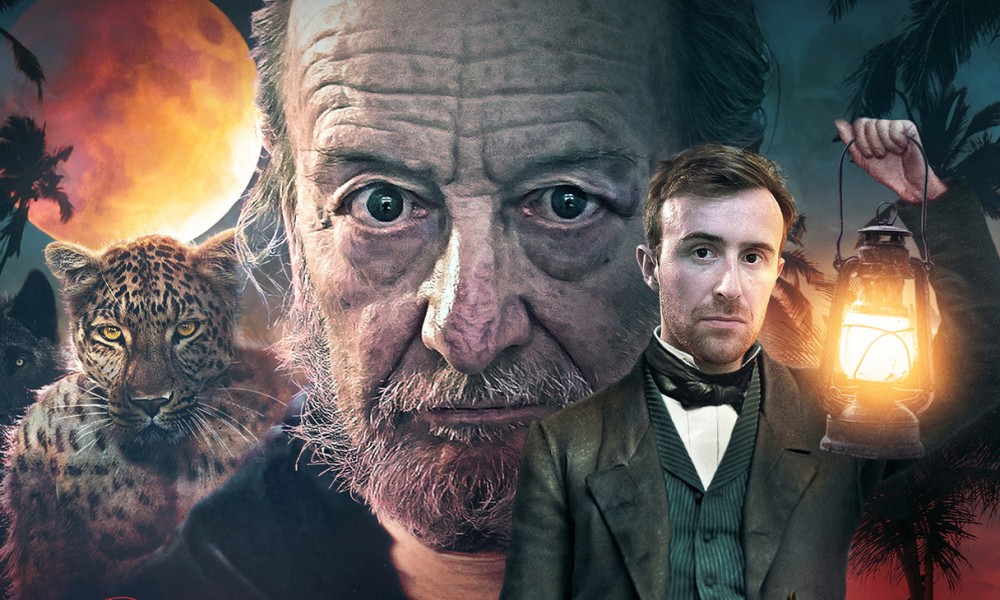 The fourth H.G. Wells Big Finish Classic is an adaptation of his 1896 novel The Island of Doctor Moreau, written by frequent director, infrequent writer Ken Bentley. The adaptation stars John Heffernan as Edward Prendick, a shipwrecked man who ends up on the titular island and encounters its strange denizens, all of whom are varying degrees of inhuman.

I found this the weakest of the first five H.G. Wells Big Finish Classics (the last, the adaptation of The War of the Worlds, has not yet been released). It’s not bad by any means, but it also didn’t really hold my interest. There’s perhaps a few different reasons here. One is the casting and the utilisation of the actors. Perhaps it’s just me, but I thought that Heffernan had a very similar voice to Enzo Cilenti, who plays Doctor Moreau’s assistant, Montgomery. It was often unclear to me which one of them was speaking at a particular point in the story. In a production with only three male human leads, it’s surprising that two of them would have such similar vocal registers. On the other hand, Ronald Pickup is great, but this is an area where faithfulness to the novel hurts the adaptation. Pickup oozes malevolence and amorality and disdain for other beings… but he’s in like basically two scenes, serving as an off-stage presence for most of the story.

The focus of the story thus becomes Prendick’s travails on Moreau’s island, especially his interactions with its inhabitants, and I found this tough going at times. It has its effective moments and its ineffective ones; the narration Bentley writes and Heffernan performs can be good, but there are times (as in his Survivors stories) where Bentley has more faith in the sound design to communicate action than is warranted. And there were times that the talk of the animal men worked for me, and times that I found it tedious.

Fundamentally, I suspect, this is a story whose horror is ill-suited to audio. On the page, we can feel Prendick’s disgust at the creatures he discovers, a deeply visceral horror at the creation of abominations that blur his understanding of man and animal. I’ve never seen a visual adaptation of The Island of Doctor Moreau, but I can imagine how on screen you could have horrific creatures that disorient the viewer by residing in the uncanny valley. But on audio you have John Banks and company doing funny voices, and the narrator saying he’s creeped out… it’s not the kind of horror that works best on audio.

On the whole, The Island of Doctor Moreau has its moments of interest — Wells’s story and concepts are still solid — but it lacks sustained tension or interest. The weakest of a mostly strong group.