Doctor Who: The Silent Scream review 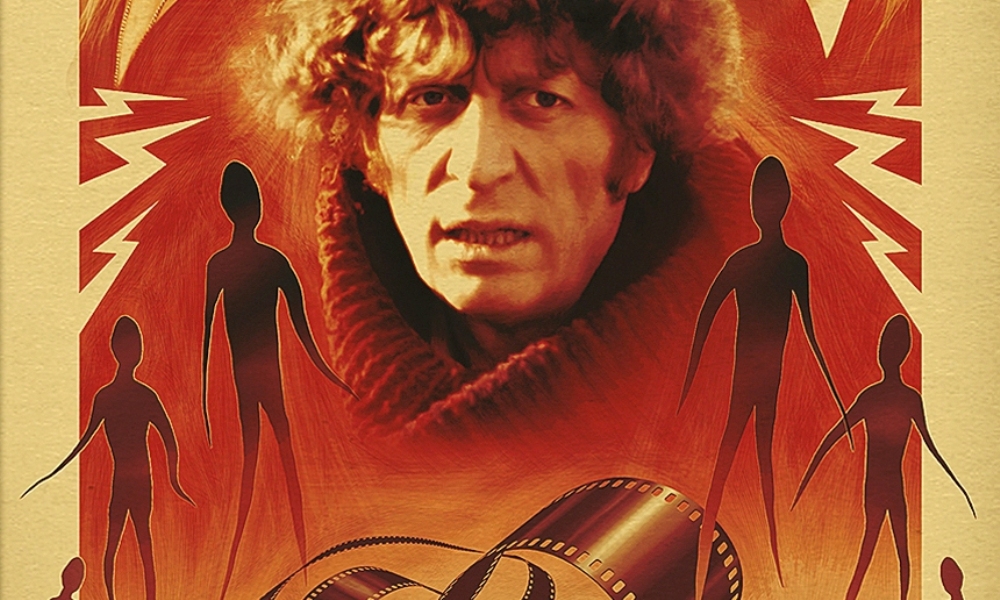 James Goss’s The Silent Scream brings the Fourth Doctor, Romana, and K9 to Hollywood, a Hollywood in the midst of metamorphosis from silent film to “talkies”. The Doctor wants to visit Lorretta Waldorf, a great silent film actress, but when Lorretta turns out to be terrified that something is coming for her voice, only K9’s abilities as a satnav stand in the way of mass carnage on twentieth-century Earth.

The Silent Scream mixes whimsy and horror, and is chock-full of fun ideas

Like some of the best Doctor Who adventures, The Silent Scream mixes whimsy and horror. The story is chock-full of fun ideas like cellulite entities, voice-stealing in the age of silent film, deranged collectors, and an old film studio filled with props from days of bygone glories. Tom Baker is clearly having a blast, trading banter with Andrée Bernard as Lulu Hammerstein, owner of said studio, and professing his admiration for Pamela Salem’s Lorretta. At one point he even gets to admire himself from the outside! K9 gets to ham it up a bit, and this might be the only story in this series of Fourth Doctor Adventures where it seems like Romana actually likes travelling in the TARDIS. It’s also horrific at times, with some dark ideas and grotesque victims of villainy.

Some Big Finish two-parters feels ill-adapted to their duration, either scrambling to fit in four episodes of plot, or having Part Ones where nothing happens at all (something that works okay in a 1970s four-parter, but is frustrating when it takes up 50% of the release). The Silent Scream is one of those that fits perfectly into its length: breezy when it needs to be, and able to entertain, with a good hook, but it doesn’t outstay its welcome or devolve into an incomprehensible runaround. If you want to spend 60 minutes with Tom Baker and company having the time of their lives, you could do a lot worse than The Silent Scream. A nice little slice of Doctor Who.