Doctor Who: The Eternal Battle review 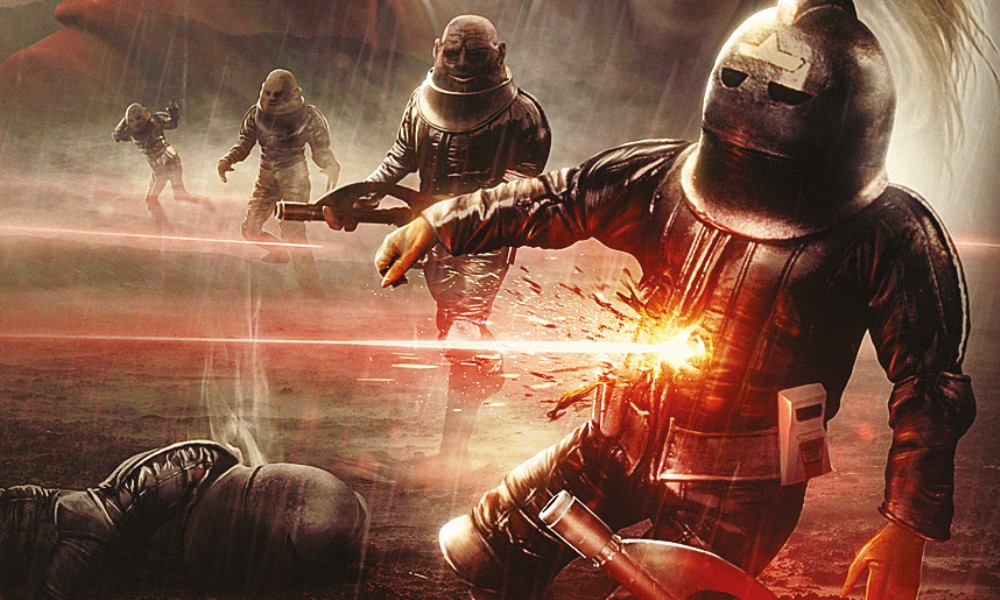 Was someone out there sad that although the Fourth Doctor met the Sontarans when travelling with Harry and Sarah, and with Leela (twice!), he never did so with the Second Romana? Well it’s Big Finish to the rescue with The Eternal Battle!

Though it has a new veneer, too many pieces of this story are constructed from old parts

Returning monsters are always tricky; a monster that’s already returned as many times as the Sontarans even more so. Cavan Scott and Mark Wright try to liven things up, with Sontarans that grow weary of battle and wonder if there’s honour to be found in it after all. The problem is that, though it has a new veneer, too many pieces of this story are constructed from old parts. When you work out what’s going on, it’s depressingly familiar, a hodgepodge of concepts from other Doctor Who stories.

Still, the occasional bit of cleverness glimmers through. Dan Starkey and John Banks are always good as Sontarans, of course. Though some of the concepts underpinning the setting were definitely old hat in Doctor Who, others were kind of neat, and fit in well with The Eternal Battle’s setting in the entropic Season 18. The Doctor builds a rapport with a Sontaran, who serves as a sort of companion substitute for about half the story, and this leads to some good jokes, which tread the line okay between taking the Sontarans too seriously and not seriously enough.

Like a lot of Fourth Doctor Adventures, The Eternal Battle isn’t perfunctory, but it also doesn’t really take flight. A competent but forgettable outing for the Fourth Doctor and the Sontarans.