Doctor Who: The Beast of Kravenos review 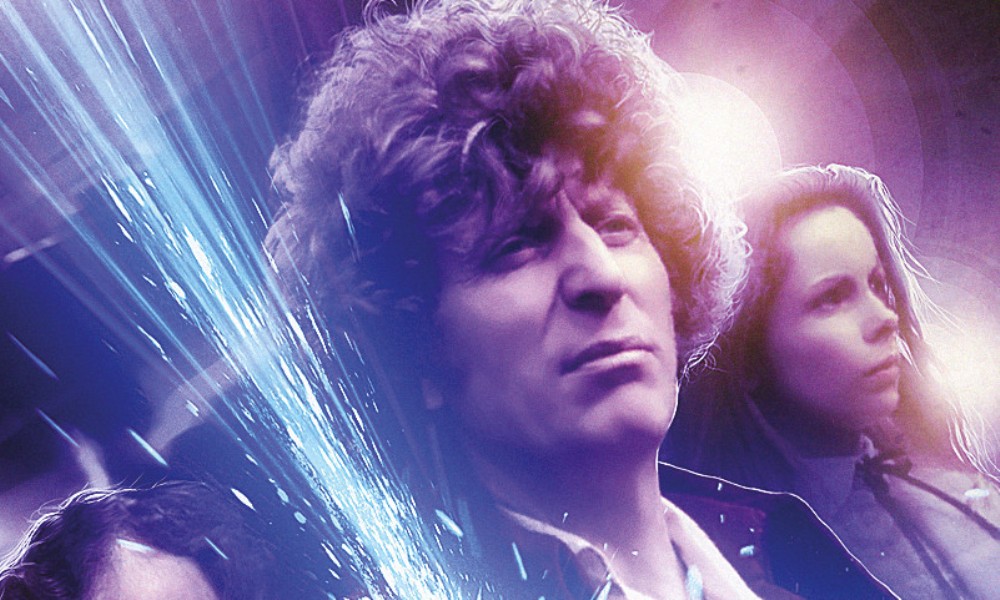 The Beast of Kravenos launches a new series of Fourth Doctor Adventures from Big Finish, these ones supposedly set before Season 18 (as opposed to the last set, which was set after Season 17; yes, I don’t know what the difference is meant to be either other than cover logo and theme tune). This story reunites the Doctor and Romana with Jago and Litefoot, investigators of infernal incidents. (They previously all met back when Romana was Mary Tamm in The Justice of Jalxar.)

K9 is scanning for energy or something at the theatre; meanwhile, the Doctor and Romana take in the show, and also Inspector Quick has heard tell of some thefts. It’s rather languid stuff at first, with no sense of urgency. K9 gets to go on stage, and his hamming it up is usually delightful (see: The Well-Mannered War), but there’s nothing to laugh at here. Justin Richards’s script gets surprisingly little out of what should be a meeting of titans with Tom Baker, Lalla Ward, Christopher Benjamin, and Trevor Baxter. The dialogue is mostly perfunctory plot stuff, and what a perfunctory plot it is.

Like a lot of one-disc Big Finish releases, it partially collapses due to the small size of its cast. With six slots devoted to the regulars of two ranges, this basically leaves one other actual character… who do you think is the “mystery” baddie: the guest character they actually interact with, or one who pops up in one scene?

Even so, a good baddie could have given this story some energy, but Sir Nicholas Asquin is a pretty dull figure, and Ed Stoppard doesn’t really have much to work with. We all love a cracking showdown between Tom Baker and an erudite villain, but you won’t find that here. And I enjoy Lalla Ward in almost all things, but here Romana seems to alternate between being bored and out-of-character Jo Grant-esque shrieking. Though there is a good joke about Jago’s confusion over regeneration.

If you’ve always wanted a meeting between Lalla Ward’s Romana and Jago and Litefoot so that a box could be ticked off, this is the story for you. But if you wanted there to be any kind of spark in that meeting, then give this story a miss. Dull concepts executed dully.

(Listening to the extras, though, Tom Baker clearly had fun hanging out with Benjamin and Baxter for what would sadly turn out to be the final time, and his enthusiasm is kind of contagious.)