Doctor Who: How to Win Planets and Influence People review 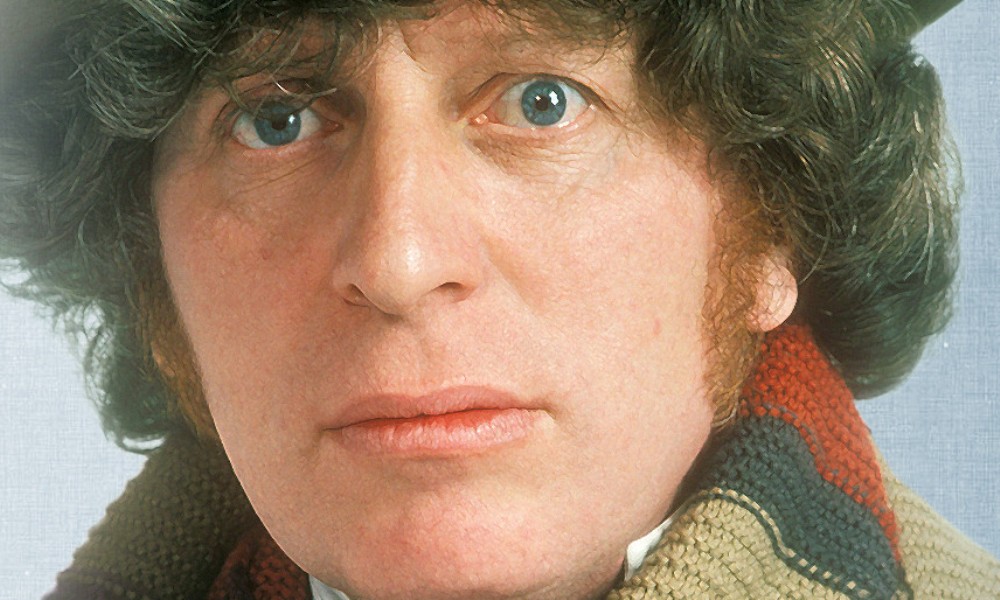 Here at Unreality Towers, we like the Meddling Monk in all his incarnations: Peter Butterworth, Graeme Garden, and Rufus Hound, we’ll take them all, they’re all brilliant. Hound proved himself a good reader with The Blame Game, but give him a James Goss story, and he’ll outdo himself. How to Win Planets and Influence People is one of Big Finish’s £2.99 Short Trips releases, and like many of the recent Short Trips, it uses a first-person in-story narrative: in this case, the Monk is giving a PowerPoint presentation to corporate employees on how to invade the Earth.

It’s one of the best audio Short Trips yet

It’s amazing. Of course it is. James Goss is a clever writer when he’s at his best, and this is him at his best, as the Monk provides helpful tips on conquering the Earth, complete with snappy acronyms and the occasional digression about times his clever schemes were foiled by the Doctor (specifically, in this case, the Fourth Doctor, Sarah, and Harry). There are jokes about the housing bubble and pushing people off balconies and ice cream during the Russian Revolution and the Monk’s ballroom dancing skills. Rufus Hound obviously relishes the chance to let loose. The Monk is always at his best when he’s petulant and brilliant at the same time, and here he gets to do that, on top of doing funny voices.

It’s one of the best audio Short Trips yet. You can pay much more for something and have a lot less fun than you will with this.

How to Win Planets and Influence People (by James Goss; read by Rufus Hound) was released by Big Finish Productions in June 2017.