Doctor Who: The Contingency Club review 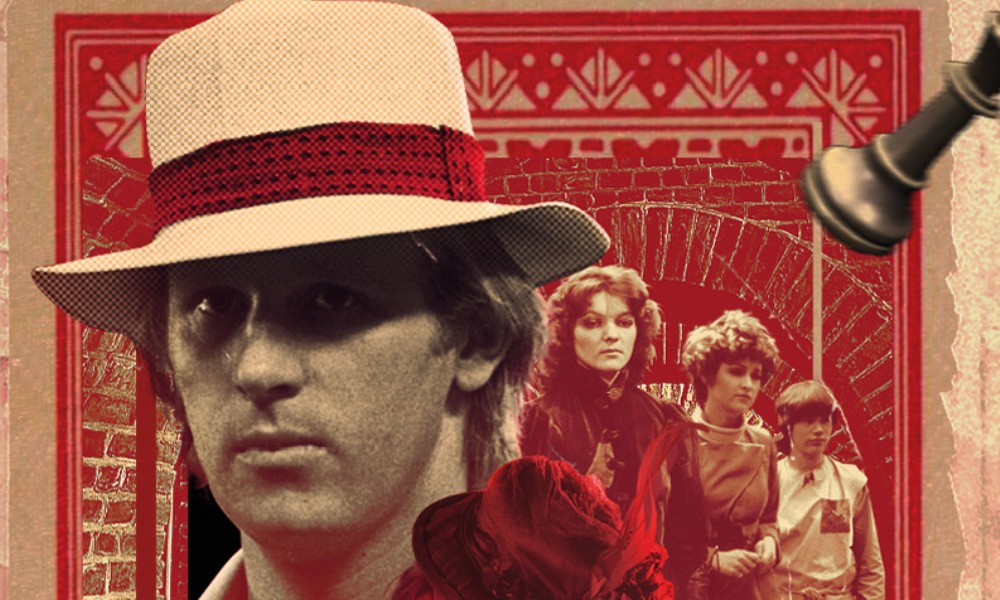 Historical Doctor Who stories can succeed in two different ways, I reckon. You can go all-in on your period realism, telling a gritty story about the horrors of history (see The Aztecs or The Council of Nicaea or The Peterloo Massacre), or you can play the contrast between science-fiction and history for all it’s worth, revelling in strange juxtapositions (see The Romans or Tooth and Claw or The Emerald Tiger). But if your TARDIS crew is made up of the Fifth Doctor, Adric, Nyssa, and Tegan, it’s got to be strange juxtapositions all the way. I can picture Peter Davison cordially sipping a lemonade in a Victorian club (especially if he changed his clothes), but Adric, Nyssa, and Tegan don’t really fit in anywhere except a 1980s sci-fi story.

On the whole this is a solid, enjoyable, and colourful adventure into history

Phil Mulryne’s recent Doctor Who monthly range story The Contingency Club takes just that approach: plunging the most chaotic and colourful of TARDIS teams right into the heart of prim-and-proper British “clubland” in 1864. Everyone who’s anyone belongs to a club, and everyone who’s really anyone belongs to the Contingency Club. But the Doctor and company know something’s amiss as soon as everyone in the club doesn’t react to how they’re dressed. From there, it’s time for clones and evil queens and scrappy journalists and devious plots and the Doctor negotiating with an increasingly confused cab driver. There’s definitely a bit of the runaround to it — people go to rescue people who turn out not to need rescuing and thus in turn need to be rescued themselves — but it’s all in good fun, and Mulryne has one or two good surprises to keep things moving along.

It’s directed by Barnaby Edwards, and like so many of his stories, a lot of the story’s success is down to the casting, putting good actors into roles that might be generic in other hands. Clive Morrison (no stranger to Victorian mysteries) is effective and charming as George Augustus, the society page reporter who can’t get into the Contingency Club. Philip Jackson is great as the supercilious Mr Peabody, the club’s malevolent manager. Lorelei King is excellent as the Red Queen, and putting an American in the role gives the part the required level of incongruousness for its setting. And Marjorie Stonegood might be a bit of a stock role, a plucky Victorian adventurer, but Alison Thea-Skot brings her to life.

If I have a complaint, it’s that the motivations of the villains end up feeling a bit underwhelming; I appreciate that Mulryne was trying to do something different, but it does all feel somewhat random in the end. In fact, I was expecting a tie into some pre-existing Doctor Who villains that never came, and this might have actually made the story better. Surely the first time I’ve ever said something like this about a Big Finish Doctor Who?

Anyway, this won’t set your ear afire, and there’s one turn that’s a little too obvious, but on the whole this is a solid, enjoyable, and colourful adventure into history for the Doctor Who TARDIS crew perhaps least well-suited for it.