Doctor Who: Fiesta of the Damned review 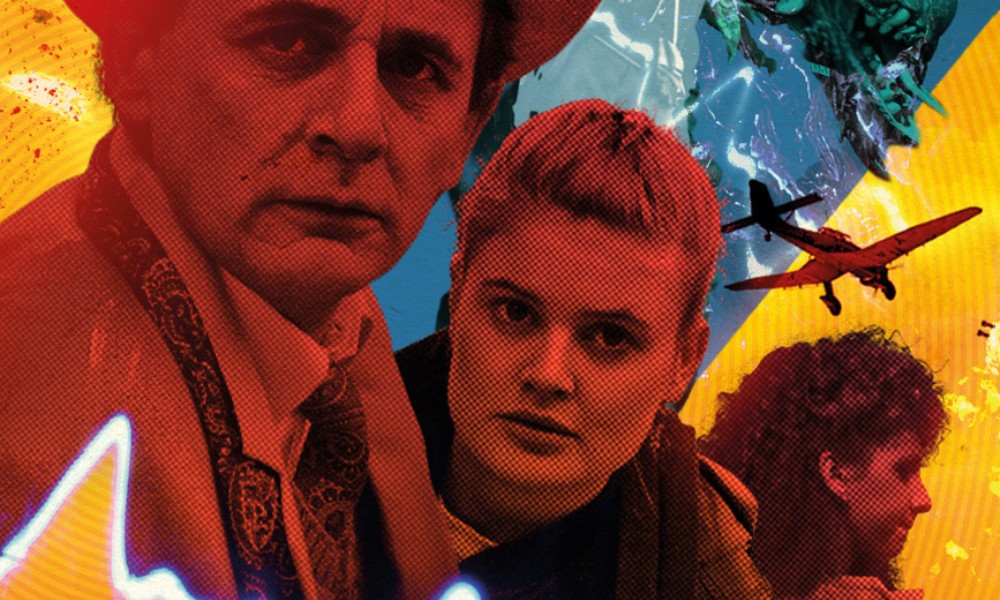 Fiesta of the Damned starts well. Reminding one of past Big Finish historical triumphs like The Settling and The Angel of Scutari, Guy Adams’s script plunges the Doctor, Ace, and Mel into a historical war we haven’t seen before in Doctor Who, the Spanish Civil War, with a group of Republican partisans taking on Franco’s Nationalists. The opening is gritty, dangerous stuff, with our heroes immediately on the run from implacable aerial bombardment, casting their lot in with Enzo Squillino Jnr’s Commander Juan Romero and his men. Mel begins to bond with Juan, while Ace falls in with Christopher Hatherall’s George Newman, an English war reporter.

From such stuff can classics be made. The real highlight of this is Juan Romero; Squillino plays him sympathetically but realistically, a man who’s forgotten the prewar life he’s fighting to restore, but has Melanie Bush to ask him what’s important. A little bit of a romance even seem to be developing — not exactly a Big Finish first for Mel if I remember The Juggernauts correctly, but a rarity for sure. The depiction of war reportage is even nicely more nuanced than in the same writer’s The War Doctor story. And Martin Montague really captures the intensity and the grit of twentieth-century war in his sound design.

It’s not necessarily a problem that aliens turn up at the end of Part One, but they do feel surplus to requirements: Settling and Angel of Scutari got by fine without them, and it’s hard to feel like Fiesta of the Damned wouldn’t have done fine, too. But across the next three episodes, everything potentially interesting about the story’s setting is slowly drained away in favour of the one of the most generic alien attack plots I’ve ever heard in a Big Finish story. Aliens attempting to propagate themselves through converting human beings — there’s nothing to strike the imagination here, nor any interesting metaphorical or conceptual parallels to the historical concepts being played with. Even the sound design turns generic, the constant cuts to two plotting aliens talking sounding like they came straight out of Sword of Orion.

It’s hard to say much about Fiesta of the Damned. Unlike the previous month’s A Life of Crime, there’s not a wealth of concepts done poorly. There’s just not a wealth of concepts here at all. A solid Part One, but by Part Four I was listening impatiently, waiting for it all to be over because nothing of interest was taking place. Like A Life of Crime, this story feels like an argument in favour of more two-parters — I don’t know that it would have been better, but it would have at least been quicker.