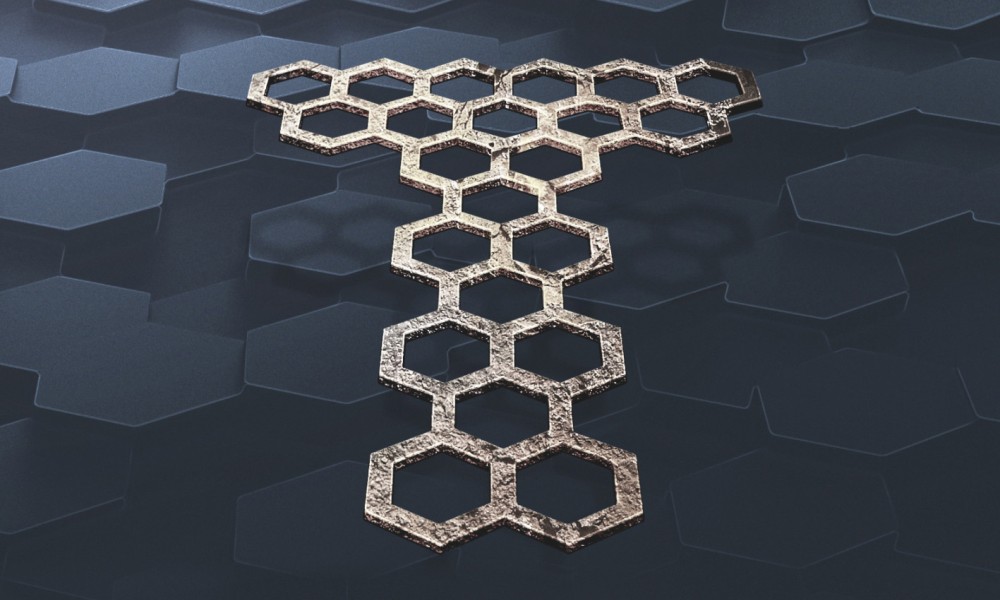 October 22 2006 was the day everything changed — and Torchwood was ready. Ten years later, Big Finish are ready to commemorate the occasion with a special two-disc audio release, The Torchwood Archive. In the distant future (the era of Doctor Who’s The Impossible Planet to be precise, so sometime around 43K2.1, whatever that means), Jeremiah Bash Henderson is persuaded by his mysterious boss Jack Harkness to take a break on his honeymoon and deliver an ancient artefact to the Torchwood Archive. But what would be nice is if Jeremiah knew what “Object One” actually was — and the Archive can show him.

It’s an odd celebration of Torchwood, as the story feels more invested in the Bad Penny and the Committee than it does Torchwood itself

Framed by Jeremiah talking to holographic reconstructions of Torchwood characters such as Jack, Ianto, Gwen, Rhys, PC Andy, and Queen Victoria, The Torchwood Archive weaves in and out of Torchwood history with a series of vignettes that reveal secrets about the history of Torchwood, about the Committee, and about the mysterious artefact variously known as Object One, the Bad Penny, and the Red Key (previously featured in Ghost Mission).

It’s basically an excuse for writer James Goss to cram as many Torchwood characters in as small a space as possible: Captain Jack tells us about moving to Cardiff and meeting the first Weevils. Gwen talks to a novelist. Ianto Jones mourns on the battlefield at Canary Wharf, the day Torchwood One fell. Toshiko Sato, shortly after the events of Zone 10, works out how to make the world a better place, and why she oughtn’t. Suzie Costello bungles into a Committee operation in a remote Welsh factory town. PC Andy embarrasses himself on a date. Yvonne Hartman knows more than she’s saying. Queen Victoria discusses the early days of Torchwood and her competition with the Russian tsar. Alex Hopkins (the Torchwood Three leader who appeared in one scene in Fragments) sees what happens in Children of Earth and beyond. Norton Folgate flirts outrageously with gangsters. Archie (future head of Torchwood Two) works on a very thorough catalogue. David Warner acts mysterious.

There’s very little character interaction, so most of these vignettes are monologues of various types, diary entries or one-sided phone conversations. As you might suspect, some are more successful than others. Some provided character insight or neat little moments — Tosh’s or Norton’s — while others felt mostly expository, filling the listener in on Object One and/or the Committee, but not being very entertaining — Jack’s or some Russian guy’s.

The result is a sort of odd celebration of Torchwood, as the story feels more invested in the story of the Bad Penny and the Committee than it does Torchwood itself. We now know a whole lot more than was doled out in the first two series of Torchwood audios, and though a lot of questions have been answered, a lot more can now be asked, and the end promises further adventures… though exactly how audios set in the twenty-first century will be able to resolve mysteries introduced in the forty-third (or so) remains to be heard. I found it a weird listening experience on the whole — not quite celebratory enough, not quite cohesive enough, a little too focused on gap-filling.