Doctor Who: Vampire of the Mind review 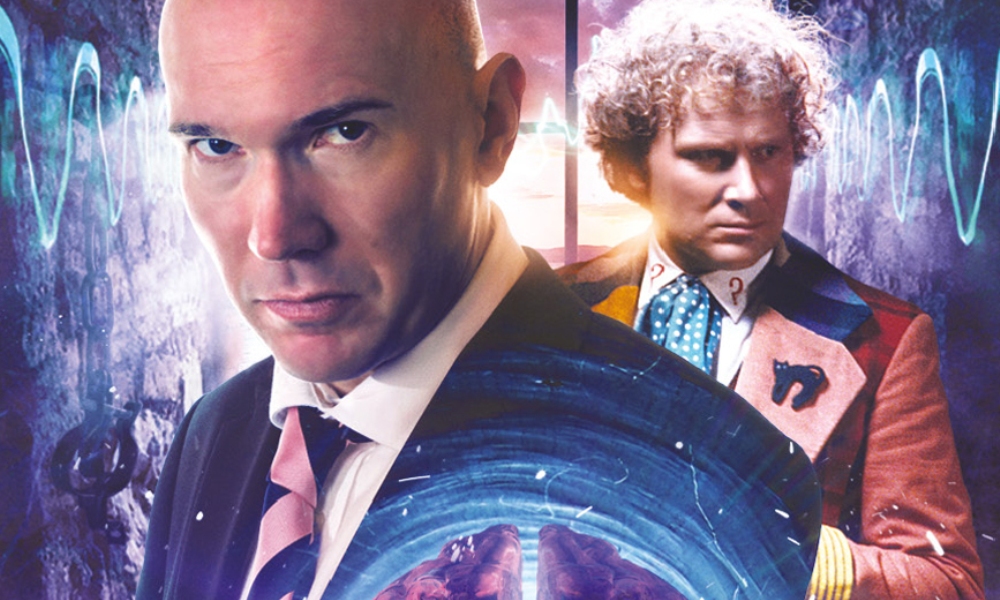 There are definitely Big Finish Doctor Who stories that are creative misfires. Stories that are awful and misguided, but at least seem to have some kind of ambition, no matter how poorly aimed, like Masquerade or Daleks Among Us or Army of Death. But then there are the ones that are just inexplicably dull. Vampire of the Mind is in the latter category, and all the more inexplicable for being written by Justin Richards. I don’t know exactly how many Big Finish stories he has written, probably no-one does, but according to my LibraryThing account I own 27 of them, and there are plenty I don’t own, I’m sure.

An utterly generic Doctor Who tale told without permutation or innovation

Yet somehow he managed to produce Vampire of the Mind, which manages to take whatever goodwill was produced by And You Will Obey Me’s interesting-but-not-fully-executed premise and utterly squander it on the most clichéd and uninteresting Master story you’ve ever heard. Alex Macqueen is back as the Master, and I love Macqueen, but here’s he kidnapping scientists at a remote location for nefarious purposes. That’s it. That’s the plot. An utterly generic Doctor Who tale told without permutation or innovation. There is literally nothing here you haven’t heard before.

Yet somehow it took a man who has written 27+ audio Doctor Who stories (and when you factor in prose, I actually own 67 works with some kind of Justin Richards contribution, so you can’t claim this is a man who doesn’t know his Doctor Who). There’s a bit where a character speaks aloud to themselves as they covertly walk down a corridor — an amateur audio mistake at best, but then in the very next scene the obvious solution presents itself as they repeat to another character literally everything they just saw… but for some reason the listener needs all this information twice! Thrill as the Doctor uses Google to look up institutions, and emails funding applications to government bodies. Enjoy dialogue exchanges like: (paraphrasing) “I’m hungry but the canteen is closed.” “He did say there was a pub.” “Oh, we could get food at the pub!” No, really, why do you think he mentioned it?

The Episode One cliffhanger is that Alex Macqueen’s nefarious character is the Master! Who could have guessed that one, eh? But I’m hard-pressed to suggest what else could have been the cliffhanger because literally nothing had happened by that point, except that the Sixth Doctor had looked up another of those never-before-seen old friends he seems to have a disproportionate number of. (Is it because we find it impossible to imagine the Sixth Doctor making friends?)

Justin Richards ought to be able to do better. New directing star Jamie Anderson, one would hope, could do better as well. Colin Baker and Alex Macqueen — two audio titans — surely deserved better. But, for some reason, Vampire of the Mind is what they got.

Vampire of the Mind (by Justin Richards; starring Colin Baker) was released by Big Finish Productions in May 2016.