Doctor Who: The Hesitation Deviation review 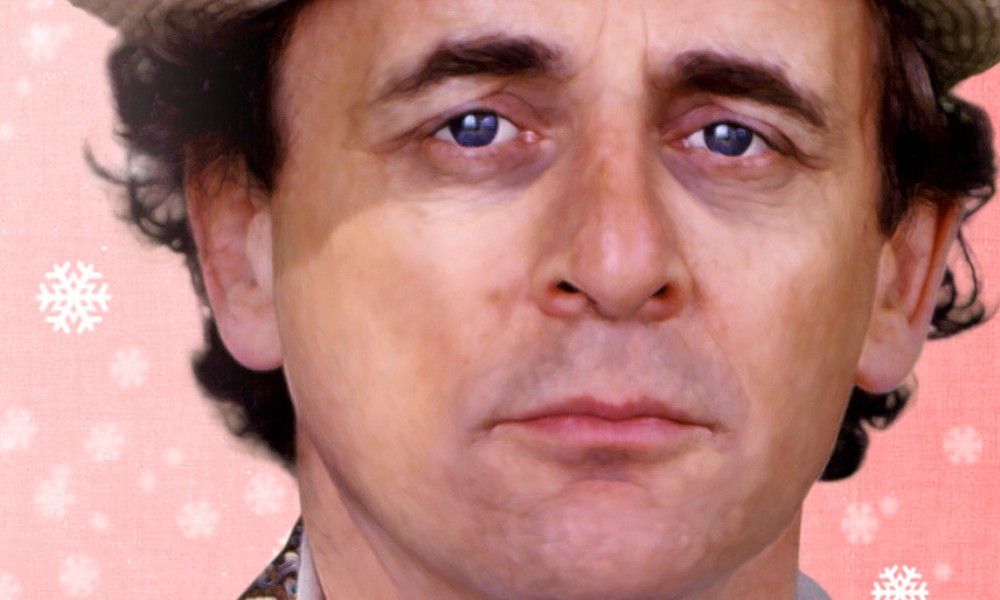 The Hesitation Deviation is the last of the Doctor Who: Short Trips on my recent spate of listening, a Christmas-themed adventure by James Goss and read by Lisa Bowerman. Like some of the other recent Short Trips, it has an in-character frame like a Companion Chronicle would; this is a tale told by Bernice Summerfield to a robot psychologist. The Seventh Doctor and Benny land on a planet where Christmas is only allowed to be mentioned one fortnight prior to the day itself, meaning that the inhabitants go all-out with Christmas during that period.

It has a clever concept, but not a whole lot is done with it here

Things are rarely so easy when the Doctor’s around, of course, and soon Benny and the Doctor are running for their lives and suffering the indignity of hiding in a snowbank. And maybe even… turning on each other?

Goss’s story is pretty simple, truth be told, and that was kind of the difficulty for me. It has a sort of clever concept, but not a whole lot is done with it here. It involves making an ordinary part of daily life an alien weapon, a classic Doctor Who formula, but imagine if upon learning statues could be evil, Blink promptly ended. The premise, despite an as-usual excellent reading from Bowerman, seems squandered. Still, Goss captures Benny’s character well; there are a lot of good jokes and insights. Interesting, but thin.

The Hesitation Deviation (by James Goss; read by Lisa Bowerman) was released by Big Finish Productions in December 2016.