Doctor Who: And You Will Obey Me review 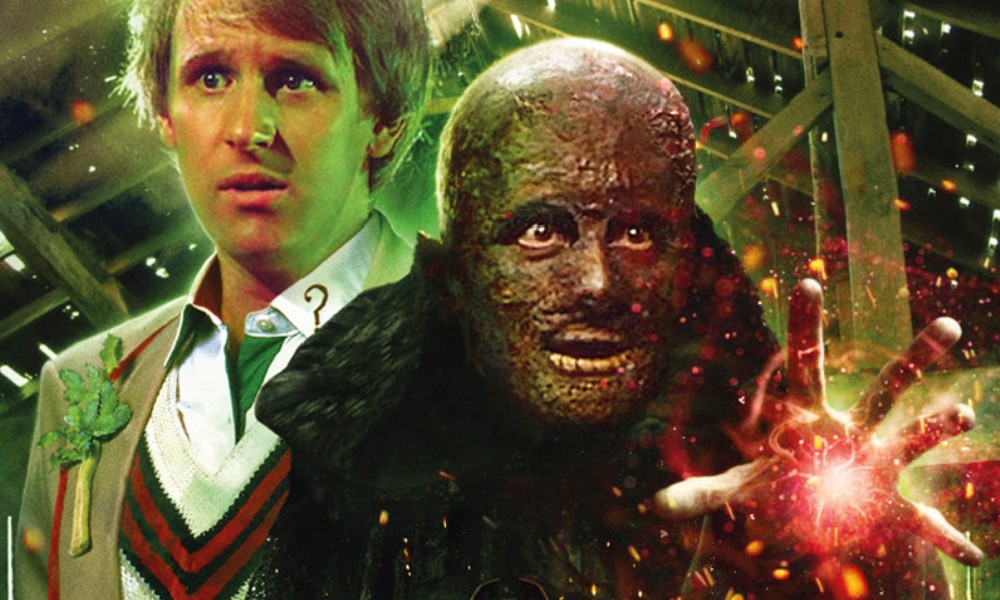 The thirty-fifth anniversary of the Master is maybe an odd milestone to celebrate, but anything that results in more Geoffrey Beevers and more Alex Macqueen is alright by me.  And You Will Obey Me by Alan Barnes is the start of a trilogy in the Doctor Who main range that will end with The Two Masters, a historic meeting between two incarnations of the evil Time Lord. (It’s the first time the Master’s been in the monthly range in 13 years, if you can believe it!)

It’s a tantalising and clever tale

The Master is dead; his TARDIS is being auctioned off. The Fifth Doctor arrives to purchase it, but he’s not the only one. And You Will Obey Me is an odd story, one in which the Doctor is almost incidental. Most of his role in the story seems to be figuring out what’s going on and being carted from place to place by other people. The Master is almost not the focus, too — he’s not in the story very much, but it does all revolve around him. What should be the focus of the story are four kids who in the 1980s came into the Master’s thrall.

It’s almost like one of those 1980s films about a gang of kids discovering something supernatural, the kind of thing Super 8 was riffing (or Stranger Things, except I’ve never seen it). Group of precocious teens discover strange power in the woods one night — horror ensues. The problem is that And You Will Obey Me doesn’t quite commit to it. Rightfully, the kids should be the focus of the story. But you don’t find out exactly what their deal is until the end of Part Two, which means not as much of the story is about them as it ought to be. I get why Barnes wanted to create mystery, but I think he let that mystery linger too long to the detriment of the characterisation. Because I really did like these kids, but I wanted to like them more than I did. I should praise the actors, none of whom are actually teens, I believe, but who did a good job with the voices nonetheless.

The idea that the Master could have a “family” of sorts is a fascinating one, both for the family and for the Master. Like the Doctor, the Master would never wilfully settle down somewhere, but it’s interesting when he does. Geoffrey Beevers plays all this to the hilt, of course; the Master is the creepiest uncle you’ll ever hear.

Though the Doctor is a bit inactive, it’s a decent story for Peter Davison, too — any story where Davison gets to do some comedy is alright by my book, and Davison gets some good funny bits here, especially during Part One when he’s trying to work out what’s going on. There’s also some real tragedy, here, another hallmark of the Fifth Doctor, especially on audio; things could have been another way, but the Doctor himself stopped it from coming into being.

This is a decent but unfocused story — I would not have minded at all had the Master’s relationship with his children been made more directly the subject. But even so, it’s a tantalising and clever tale, and I’m looking forward to hearing how this ties into The Two Masters…

And You Will Obey Me (by Alan Barnes; starring Peter Davison) was released by Big Finish Productions in April 2016.