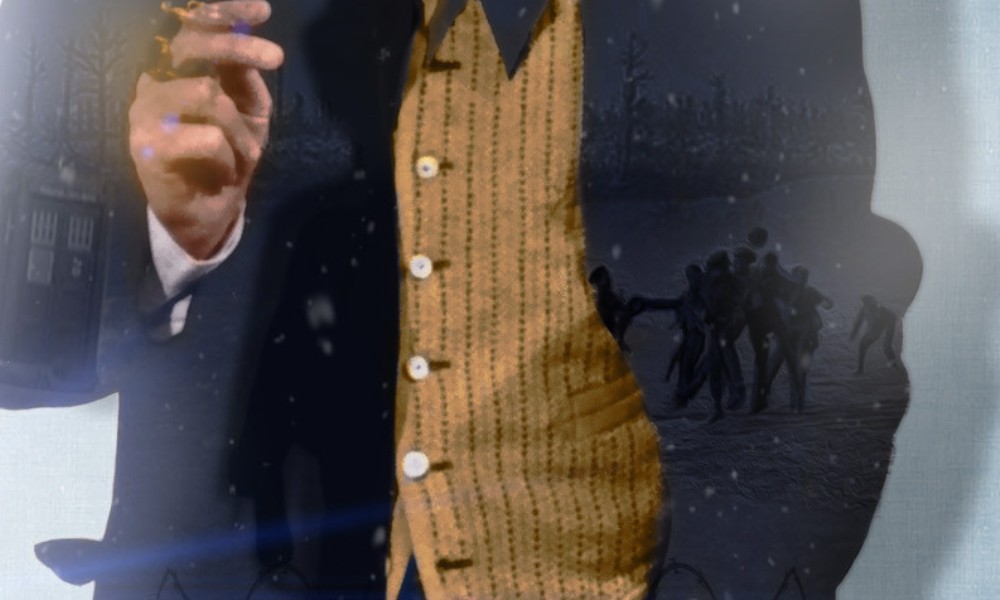 The Little Drummer Boy by Eddie Robson first appeared in the Short Trips: Companions anthology way back in 2003; in 2010, Beth Chalmers read the story as a bonus download for Big Finish subscribers, and it’s just been rereleased as part of the Short Trips Rarities range.

It’s one of those Christmas stories that embraces tragedy, but it also allows for hope

The Little Drummer Boy was the first of many Big Finish tales to be wedged into the gap between the seventh and eighth episodes of The Daleks’ Master Plan, picking up from the Doctor’s invocation for us the viewers to have a Merry Christmas. The First Doctor, Steven, and Sara, on the run from the Daleks, discover that no matter where they land, it’s still Christmas — and the same little boy is always there.

It’s one of those Christmas stories that embraces tragedy, as we learn the reason for the mysterious phenomenon affecting the TARDIS. But it also allows for hope, though one must admit (as Steven does) in a way at odds with the First Doctor’s usual attitude toward history. Beth Chalmers is a good reader of narration, but I didn’t care for her attempts at character voices very much.

The Little Drummer Boy (by Eddie Robson; read by Beth Chalmers) was released by Big Finish Productions in September 2016.