Doctor Who: The Man Who Wasn’t There review 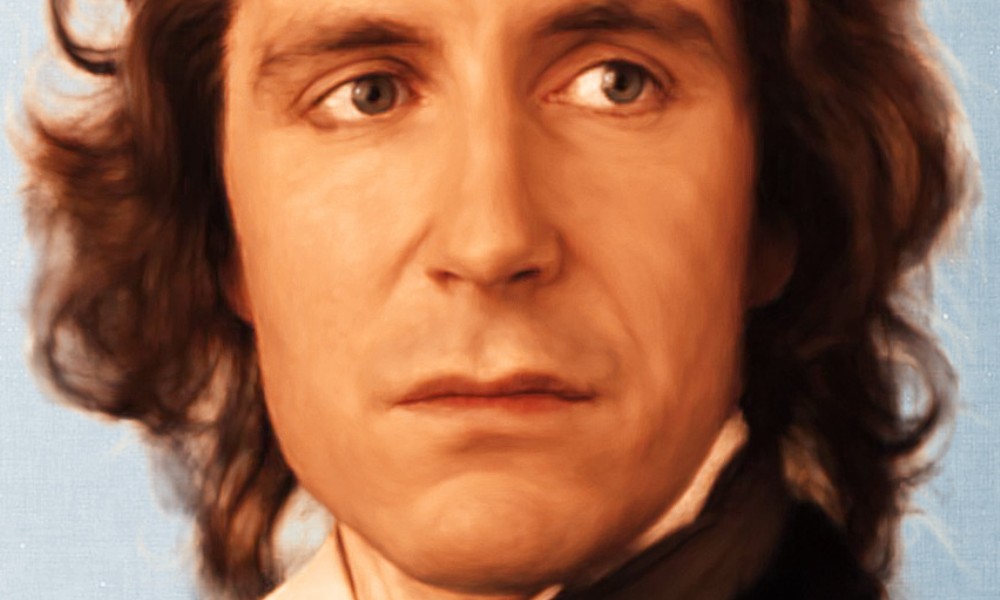 Short Trips: The Man Who Wasn’t There by Ian Atkins brings back India Fisher — and thus is mandatory listening for me. It’s a story clearly set in the “glory days” of the Eighth Doctor and Charley Pollard. The Doctor is aware something is wrong with Charley’s place in time but determined to ignore it as they go on jolly romps together — this is before the darkness began to set in. The Doctor is trying to help Charley meet one of her childhood heroes and inspirations, a Victorian adventurer. Only, someone must have taken him out of time, because he’s not anywhere he’s supposed to be.

Atkins perfectly captures the way the Doctor and Charley were at their height. Charley is a brash but naïve adventurer here, and Atkins even derives a little bit of comedy from Charley’s period-appropriate but condescending attitude toward other cultures. There’s lots of lovely back-and-forth between the two of them.

Bits of the story felt predictable, but actually I hadn’t predicted them correctly, so that was nice, and I particularly liked the final, arresting image, which flips on its head what had gone before. Rob Harvey provides some charming music, too. Some of my favourite Short Trips, like A Full Life, have tinkered with the format to good effect, but if you want a perfect example of the format — a third-person adventure reliving the glory days — this is exactly that.

The Man Who Wasn’t There (by Ian Atkins; read by India Fisher) was released by Big Finish Productions in November 2016.