Doctor Who: The Toy review 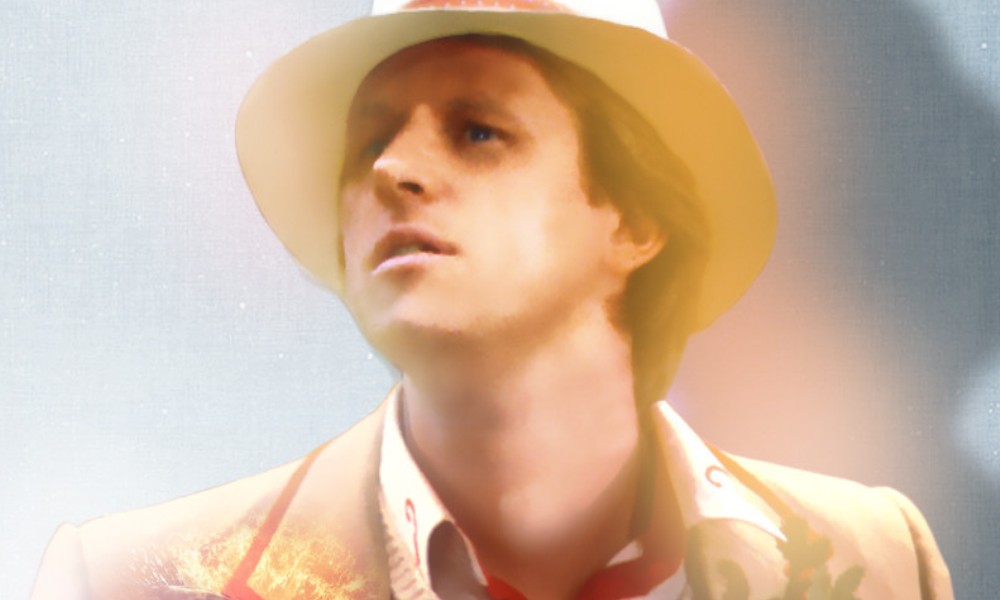 The Toy is a Doctor Who: Short Trip by Nigel Fairs, originally released as a bonus with the Doctor Who: The Completely History partwork, and rereleased by Big Finish in its Short Trips Rarities range. Its original cover featured Nyssa in a Time Lord cover, a Time Lord domed city à la The Sound of Drums, and both the Anthony Ainley and Roger Delgado versions of the Master, promising something epic about the Master and Nyssa and Gallifrey. Unfortunately, despite a strong reading from Sarah Sutton, The Toy is nothing like that, instead mostly being a mix of dream sequences and continuity tidbits with no story attached.

The Nyssa I know would have at least figured out what was going on, but she mostly just observes the events of this story in bafflement

The basic set-up is that Nyssa, sometime between Kinda and Earthshock, is having strange dreams of Traken that draw her to a room in the TARDIS where she sees glimpses of the Doctor’s past, including his granddaughter, Susan. …and that’s pretty much it. There’s no sense of danger, we don’t learn anything of interest about Nyssa’s feelings for her father/the Master. Some information is dribbled out about the Doctor’s time on Gallifrey, but there’s no emotional framework in the story to make it interesting. It’s one of those stories where you get to the end and wonder what the point of it all was.

Like I said, Sarah Sutton is a great reader; she has a lovely voice that does a lot with a little (she also does a great Janet Fielding impression), but a little is all she has to work with, as Fairs writes a hysterical and passive Nyssa. The Nyssa I know would have at least figured out what was going on, but she mostly just observes the events of this story in bafflement, and then gets rescued by the Doctor. When it ended, I actually said, “That’s it?” aloud, but indeed it was it.

The Toy (by Nigel Fairs; read by Sarah Sutton) was released by Big Finish Productions in September 2016.