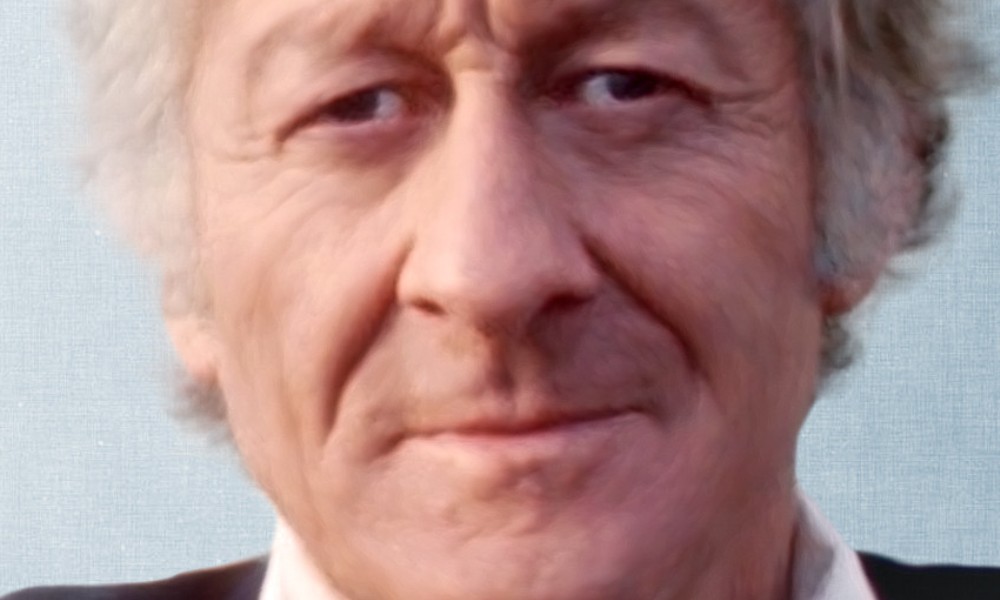 Big Finish recast the Third Doctor with Tim Treloar a while ago now, but as Doctor recasts don’t interest me, I haven’t listened to The Third Doctor Adventures, meaning that my first real encounter with his performance is Short Trips: Damascus, his reading of a short story by Jonathan Barnes.

You would never mistake Tim Treloar’s Pertwee impression for the real thing, but it is perfectly sufficient for the purposes of a Short Trip

Barnes frames Damascus as the first-person narrative of “Jeremy”, the Prime Minister mentioned in The Green Death. (This was a reference to Jeremy Thorpe, leader of the Liberal Party at the time The Green Death was produced. Thorpe later resigned as part of a scandal that included allegations of homosexuality; Barnes seemingly alludes to this in an aside where his Jeremy expresses desire for his male aide.) Jeremy is annoyed to be woken up to the news that there is a spaceship hovering over the north coast, and even more annoyed when he’s told UNIT’s scientific advisor wants nothing to do with it, so he heads off to UNIT HQ to take care of the problem himself. When an alien ray puts everyone in Britain to sleep, that leaves the Doctor and Jeremy the only people in a position to do anything about it.

In essence, Treloar plays both Jeremy and the Doctor in this tale. I can see why he was picked to play the Third Doctor, as the voice he uses for Jeremy sounds Pertwee-esque at times, especially when he gets imperious. His actual Jon Pertwee impression is passable: you would never mistake it for the real thing, but it is suggestive enough, which is perfectly sufficient for the purposes of a Short Trip or a Companion Chronicle. The story itself is unfortunately a little too simple on its own: the way the Doctor deals with the alien threat is pretty straightforward, and Jeremy mostly just stands around during the climax. That said, the closing moments of the story indicate that there’s more going on. If this turns out to be a piece of a larger tale, as I suspect, it will be a bit more satisfying than as the standalone it currently is.

Damascus (by Jonathan Barnes; read by Tim Treloar) was released by Big Finish Productions in August 2016.