Doctor Who: The Trouble with Drax review 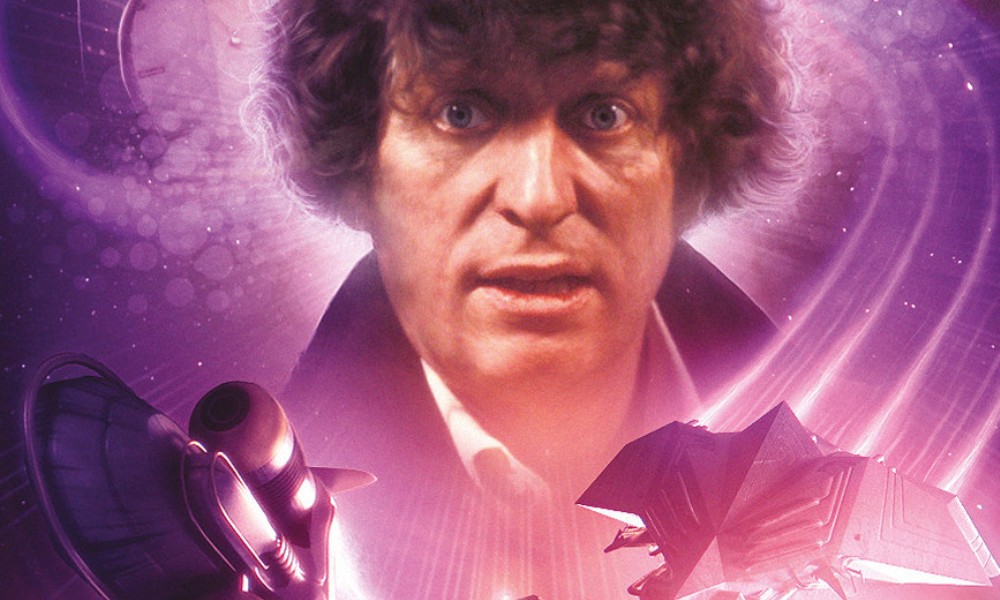 Every Doctor Who fan has their irrational, consensus-defying likes and dislikes. There’s always the guy doesn’t like Blink or Genesis of the Daleks, and thinks The Twin Dilemma and Fear Her are great. For me, two unusual favourites are the two Graham Williams-produced six-part season finales, The Invasion of Time and The Armageddon Factor. They might rank at #117 and #126 (out of 241) on Doctor Who Magazine’s fiftieth-anniversary all-story poll, but I love them regardless. Big Finish has followed up on The Invasion of Time several times by bringing back the Vardans, but The Armageddon Factor, outside of the Guardians (who were really introduced in The Ribos Operation) has remained untapped. This, despite it containing the greatest renegade Time Lord ever other than the Doctor and the Master: Drax, the space conman.

It’s a difficult story to discuss, but it’s a complete blast — this is complicated, madcap stuff

Well, Big Finish have finally rectified this with The Trouble with Drax, which features a new incarnation of Drax played by Ray Brooks. Drax summons the Doctor, Romana, and K9 to help him escape a jam: a ruthless businessman played by Hugh Fraser is forcing him to help recover artefacts from a time-lost city. The Doctor has no choice but to help, but soon discovers that things are improbably complicated.

It’s a difficult story to discuss, but it’s a complete blast. Like I said, I love Drax, and Dorney’s writing and the performance capture him perfectly; I hope we hear Drax in Big Finish again. For all that I liked the character in The Armageddon Factor, his Time Lord status was almost irrelevant; here, Dorney has clearly thought through what a Time Lord conman would actually like, and what they could do, and the story goes beyond double and triple bluffs into realms I can’t even fathom but enjoyed every minute of.

It’s extraordinarily well cast — I don’t know Ray Brooks or John Challis, but they’re both great in their roles. I do know Hugh Fraser (the Duke of Wellington in Sharpe, among many other things), and he’s great here, as the charming businessman with a secret, Charles Kirkland. John Leeson gets something to do other than play K9, which is always nice (I love his non-robot voice), and there’s even an enjoyable appearance from a pre-Constance Clarke Miranda Raison. Producer David Richardson really exceeded himself here, and I’d gladly hear any of these actors back in their role, actually. Tom Baker and Lalla Ward play off all these characters well; making the Doctor the more responsible Time Lord in a dynamic is a welcome change, and Baker seems to relish his repartee with Drax.

Like the best tie-ins, it’s both of its time and it’s not. It’s hard to imagine something as format-breaking as this actually being done on screen during Season 17, but Dorney has completely nailed how it would have been done if it had. This is complicated, madcap stuff, perhaps owing more to the Douglas Adams who wrote Dirk Gently’s Holistic Detective Agency than the one who actually worked on Doctor Who. Between this and Gallery of Ghouls, it’s two real highlights for the Fourth Doctor Adventures in a row.