Doctor Who: Gallery of Ghouls review 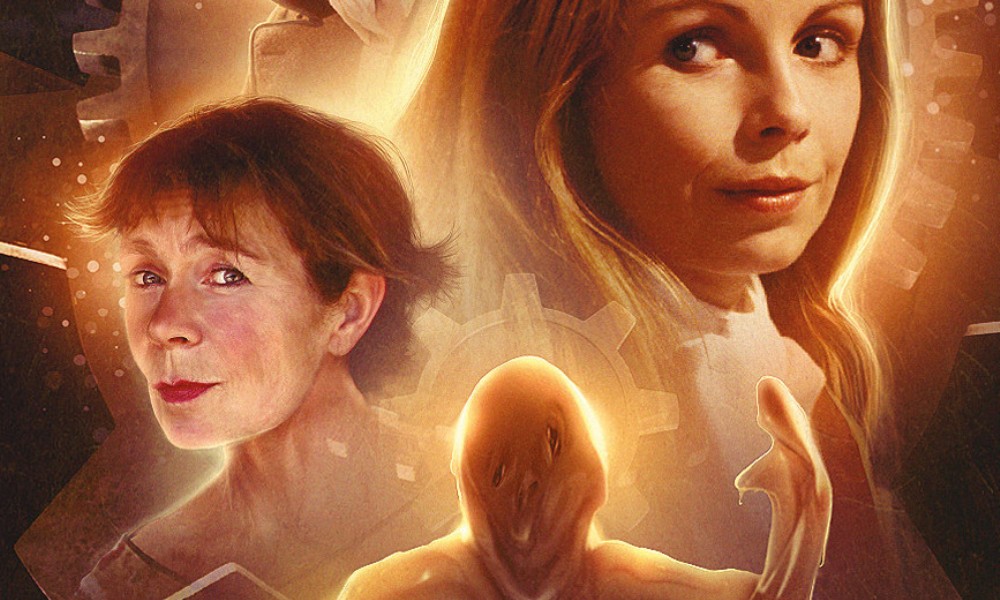 What’s the difference between dialogue trying to be witty and dialogue that is witty? I don’t know — it must be one of the most difficult things you can try to pull off as a writer. Doctor Who stories always want to give witty dialogue to their protagonist for obvious reasons, and stories featuring Tom Baker aim at making that dialogue a little more outré than most. For the most part, they fall short — I found Justin Richards’s dialogue in Wave of Destruction, for example, pretty banal. Thankfully Tom Baker and Lalla Ward were the ones saying it, providing it with some lift.

Well, whatever that secret is, Alan Barnes knows it. Gallery of Ghouls, the latest Fourth Doctor Adventure, is one of my favourites of the range thus far. The story is a delight from the very beginning, with the Doctor and Romana quibbling over waiting for the opening of the Brighton Pavilion in a way that’s funny, punny, and consistent with the above-it-all Time Lordiness the two projected in City of Death. The story is just chock-full of great little moments like this: the Doctor going on about the death of Nelson, Romana kvetching about/to Noni, the Doctor talking about Romana’s “looks” (and that one has a good pay-off), the Doctor reading his final words, and so on.

Outside of the dialogue, the story breezily fits together the goofy and the macabre in the way that more Doctor Who stories should. The Doctor and Romana visit a waxworks exhibition run by a Madame Tissot who denies any resemblance to the more famous Madame Tussaud, and discover someone trying to steal the head of Marie Antoinette. The story also features a 40-year-old still called “Noni” by his mother and an alien race made of wax. The plot isn’t complicated, and there’s one obvious twist, but it’s all in good fun, and Barnes layers in the details and embellishments that keep it lively.

Director Ken Bentley has assembled a great cast for this one: Celia Imrie plays Madame Tissot, with a perfectly pitched outrageous performance that goes right to the truth of the character. Big Finish regular Stephen Critchlow is good fun as the befuddled, put-upon Noni. Nickolas Grace, best known to Big Finish listeners as the officious Lord Straxus in the New Eighth Doctor Adventures, is great as the villainous Goole, Madame Tissot’s rival waxworks maker, the perfect combination of comic and threatening. He has a great voice, so it’s nice to hear him play a different sort of character for Big Finish.

If there’s any shortcoming, it’s that a key plot point turns on the Doctor’s inability to take the TARDIS wherever he likes because of the Randomiser — yet the Doctor and Romana overrode the Randomiser for reasons no more compelling in both Wave of Destruction and The Paradox Planet/Legacy of Death. I don’t demand perfect continuity, especially of a story set in Season 17, but when there’s an easy solution to a problem that was used by the Doctor in the immediate previous story, it’s hard to take seriously his reason for not using it here.

That said, it’s not a big moment in what is otherwise a solid adventure. I’ll admit that I’ve bounced off some of Alan Barnes’s previous Fourth Doctor like The Oseidon Adventure and Suburban Hell, but if his Fourth Doctor and Romana scripts keep up this high standard, I look forward to many more adventures to come.

Gallery of Ghouls (by Alan Barnes; starring Tom Baker, Lalla Ward) was released by Big Finish Productions in May 2016.