Doctor Who: The Paradox Planet / Legacy of Death review 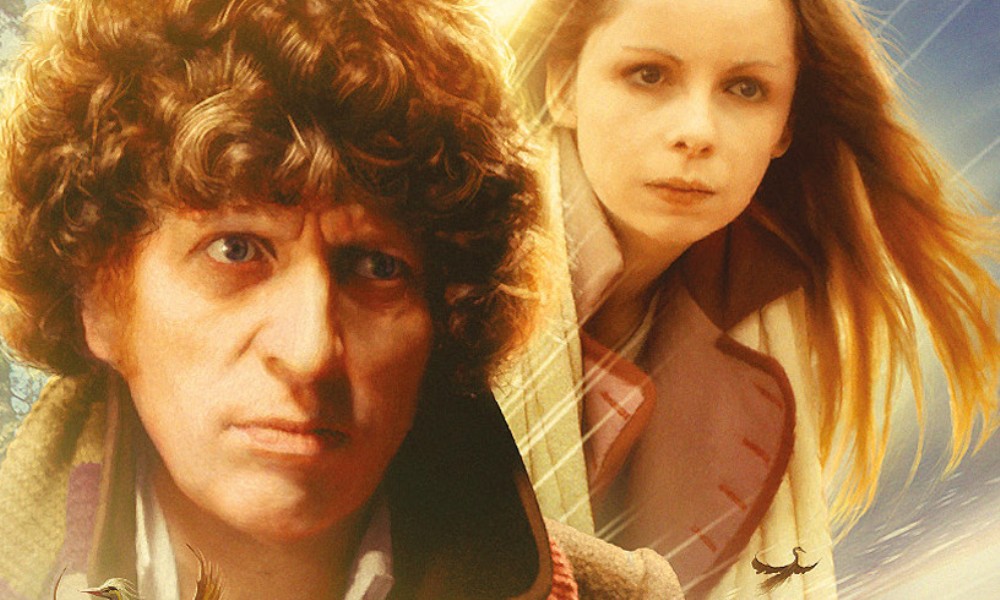 If there’s any writer in the Big Finish stable who just had to write for the Fourth Doctor and the Second Romana, it’s Jonathan Morris. Long, long ago as a neophyte Doctor Who fan I read his novel Festival of Death, where this same team deals with a tangled time paradox and a deranged supercomputer with wit and style. I haven’t reread it since (this was probably around 2001 or 2002), but I remember it as being among the best Doctor Who novels. I am pretty sure I read it before I actually saw this TARDIS team on television, and though Lalla Ward’s Romana is one of my favourite companions, I struggled with the actual season during which it was set, as aside from City of Death and Nightmare of Eden, it’s mostly terrible — like a lot of tie-in fiction, Festival of Death transcends the original it’s attempting to pastiche. It’s not what Doctor Who was actually like during Season 17, but it is what it should have been like.

This would have been mind-boggling on television in 1979, but on audio in 2016, the way it wraps up is unfortunately old hat

So I was very much anticipating Jonny Morris writing for the actual actors in his two-release Fourth Doctor Adventure, The Paradox Planet and Legacy of Death. The story employs some common Morris tropes of predestination paradoxes with clever solutions (as seen/heard in Festival of Death, Cobwebs, and Flip-Flop), but largely centres around the inventive concept of a planet where two different time zones are at war. Eras 14 and 24 on the planet Aoris are fighting each other: Era 24 is plundering the resources of Era 14, causing Era 14 to strike back in a variety of inventive ways. It’s a great concept, and Morris mines it well, thinking through a lot of the dynamics in play — Era 24, for example, can’t use lethal force because of the risk of wiping out their own ancestors, but Era 14 has no such limitations. On the other hand, Era 14 can’t travel through time except via the slow route. In classic Doctor Who tradition, the Doctor and Romana quickly become separated, with Romana accompanying an Era 24 task force back in time while the Doctor explores Era 14, but then they switch. And, of course, you can’t forget about the role K9 has to play in the proceedings.

Ultimately, I wanted to like this story more than I did. The Paradox Planet shows a lot of promise on the whole: lots of inventive ideas as I stated above, plus the delights of Tom Chadbon (who you may know from City of Death, The Trial of a Time Lord, Blake’s 7, and/or Sarah Jane Smith Series Two) of Originator Embery. Plus K9 gets to be a bit hammy, which are always my favourite moments for John Leeson to play. But like in a lot of predestination-based time travel stories, Legacy of Death has to slot everything together, and the mechanics are a little obvious to the kind of people who experience these kinds of stories on a regular basis. Legacy of Death is slower than its predecessor, as there are a lot of explanations that have to be disbursed, and the surprises are much fewer. Morris keeps it as lively as he can, but the source of the inter-generational conflict won’t surprise you one bit, even if it does yield us some lovely lines and some great moral indignation from Tom Baker. This probably would have been mind-boggling on television in 1979/80, but on audio in 2016, the way this wraps up is unfortunately old hat.

So we’re left with a slightly above average Fourth Doctor Adventure. Like its one-disc cousins, this two-disc tale is an entertaining way to spend your time, but it doesn’t feel as entertaining as it ought to, given the calibre of its contributors.