Doctor Who: The Labyrinth of Buda Castle review 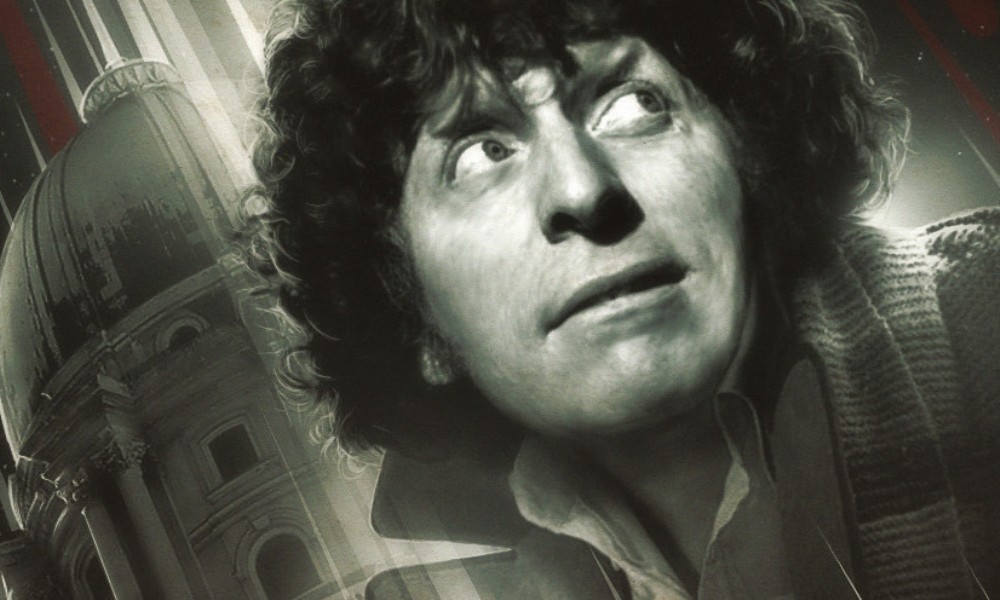 Eddie Robson is one of my favourite Big Finish Doctor Who writers, and we don’t hear from him often enough by my reckoning. The Fourth Doctor Adventures’ The Labyrinth of Buda Castle is only the third Robson audio in the past four years. The other two were Fanfare for the Common Men and The Secret History, which were excellent — Labyrinth of Buda Castle is not excellent, but it is an above-average instalment for a very average range of stories.

There are some good concepts here, but some of the story feels underdeveloped

The Doctor and Romana materialise in Budapest in 1980 — the story seems to partially be evoking City of Death in capitalising on a foreign city. In this case, that’s the titular labyrinth of Buda Castle, though the uniqueness of underground tunnels isn’t easy to communicate on audio, and other than that, there doesn’t seem to be a whole lot of Budapest-ness to the story. Romana meets a rude man in a café, the Doctor finds a corpse, and suddenly an adventure is underway… one which might involve vampires! Of course if you’ve seen State of Decay, you’ll know it can’t be vampires, but the story explains how it can be something very much like a vampire.

The chief not-vampire of the piece is Zoltán Frid, played by Mark Bonnar, better known to me as Doom Coalition’s the Eleven. (I wouldn’t be surprised, however, if you told me that Labyrinth of Buda Castle was recorded before Doom Coalition 1; I know the Fourth Doctor Adventures are often recorded years out, but no recording dates are given for Labyrinth of Buda Castle on the BF site.) Bonnar’s Frid is an excellent villain — his goal is the acquisition of knowledge, so he’s genuinely interested in the Doctor’s story, resulting in a respect for the Doctor that the Doctor does not reciprocate. Tom Baker’s Doctor is at his best when he’s got someone to spark off at his own level, and Bonnar’s Frid provides that.

There are some other good concepts here (I particularly liked the Scottish vampire-hunter played by Kate Bracken), but some of the story feels underdeveloped, my eternal complaint about the Fourth Doctor Adventures’ 50-minute tales; everyone else in this story is a breezy type that doesn’t really come to life, and Frid is supposedly doing terrible things, but we don’t have the time to actually hear them, meaning the need to stop him is more intellectual than emotional. Though Eddie Robson is better at jokes and witty dialogue than most BF writers, to the story’s benefit.

It’s another breezy, light Fourth Doctor Adventure, but a good example of the formula. Enjoyable but not loveable.