Doctor Who: Wave of Destruction review 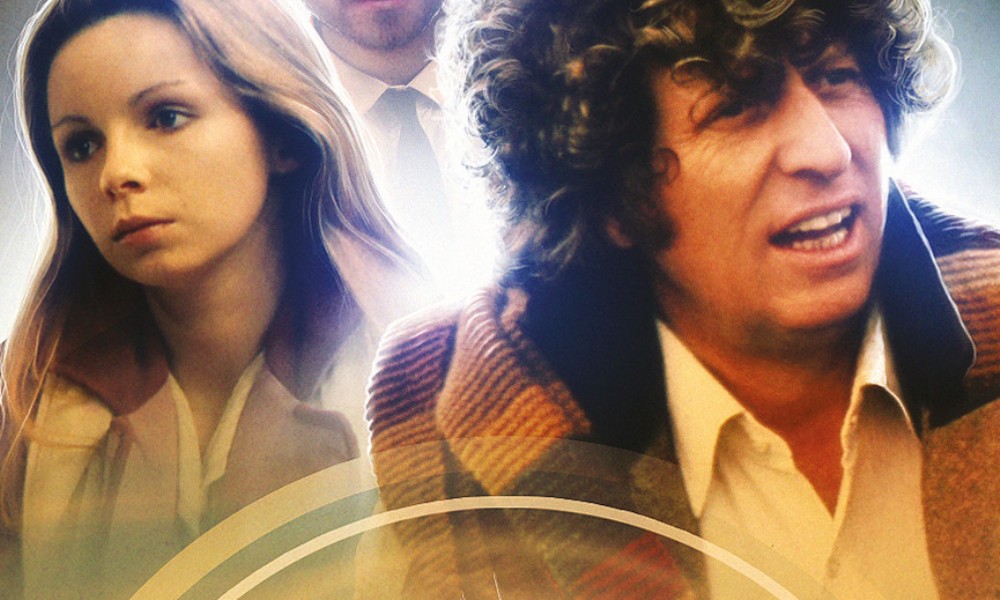 Big Finish’s Fourth Doctor Adventures are back with Wave of Destruction by Justin Richards, the first of a run putting Tom Baker’s Doctor alongside Lalla Ward’s Romana, one of my favourite companions, and one who was used quite well by Big Finish already in its adaptations of Gareth Roberts’s Season 17-set novels The Romance of Crime, The English Way of Death, and The Well-Mannered War. Wave of Destruction is also set during that season, and the extras reveal that like those novels, this story is trying to emulate the style of City of Death and other Douglas Adams-y tales.

Well, Justin Richards is no Douglas Adams — and he’s not even Gareth Roberts. Like in a lot of Fourth Doctor stories, the attempt at writing witty banter is pretty banal, beating its paucity of jokes into the ground. (One of the characters is really into filing paperwork, which provides the basis for an inordinate number of lines that never go beyond mildly amusing.) Wave of Destruction’s plot turns out to be not much cop, either. Despite the return of an alien race from one of my favourite Fourth Doctor serials, and one that has been used to good effect in The Companion Chronicles, the story here follows pretty rote beats. When people keep getting killed or attacked near radios, and a pirate radio station plays a key role in the plot, it doesn’t take a genius to work out that aliens are invading the Earth through radio broadcasts.

It does have its moments — K9 is of course as big a ham as you would imagine as a disc jockey — but I can’t help feeling that these aliens and the idea of the pirate radio station, a concept I’ve always found fascinating, should have yielded a better story than this quick but shallow runaround. Forget City of Death, this isn’t even Nightmare of Eden. Part of the problem is probably how small it all is; with only three characters beside the TARDIS crew, the alleged alien invasion of Earth can’t help but feel incredibly small-scale in a way you might have to resort to on screen, but feels like a real failing on audio.

The Fourth Doctor and the Second Romana are one of my favourite pairings, but screen stories like Destiny of the Daleks and The Horns of Nimon didn’t exactly serve them well. Hopefully Big Finish can do better, but so far they’re not showing much potential.