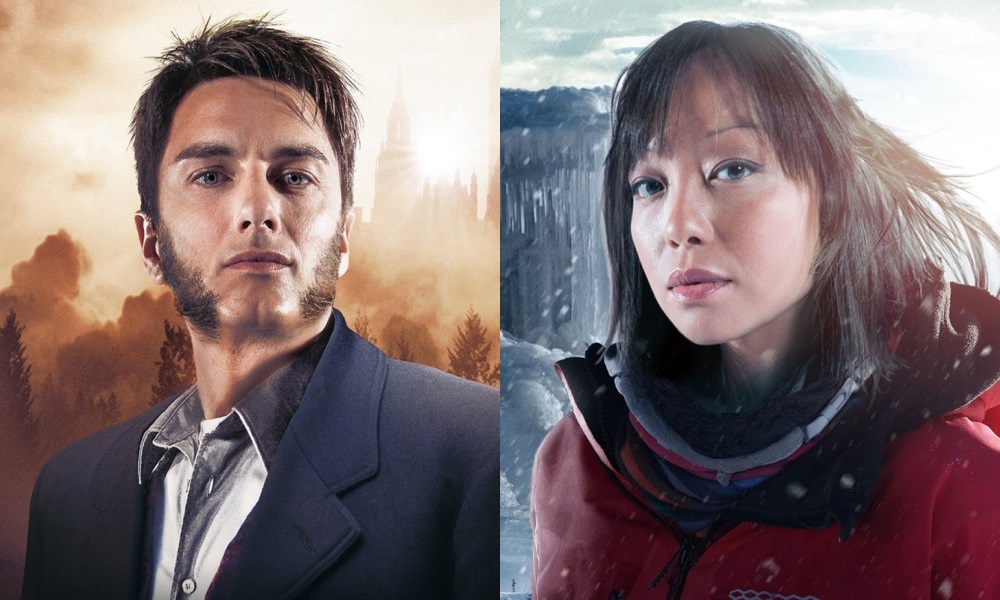 I was surprised how much I enjoyed the first series of Big Finish’s Torchwood audio dramas, which have tended to spotlight characters in turn. The second series begins by spotlighting Torchwood’s most familiar character, and one we haven’t heard from the longest, with the returns of Captain Jack and Toshiko Sato.

I think whether or not you like this story will depend on how much you can swallow that conceit. I know a lot about the Victorian age, but you don’t have to in order to find the idea of a reigning monarch grabbing a laser gun and declaring she will go alien hunting with or without the expert at her side somewhat implausible. I think the story could get away with it if it was funny — certainly Big Finish has portrayed goofy monarchs in stories such as The Kingmaker before — but the story’s just not funny enough to make it work. And, it wants to be too serious as well: the story has Victoria and Jack occasionally commiserating over grief and loneliness. But Victoria is so much a weirdly implausible character that it’s hard to take moments like this seriously, and the emotional content ultimately falls flat. Rowena Cooper is decent in the role, and she’s better than Lizzie Roper in Jago & Litefoot, but not as good as Pauline Collins was in Doctor Who‘s Tooth and Claw at making Victoria not just a monarch, but a human being.

David Llewellyn’s Zone 10 sends Toshiko Sato off on her own into Russia, chasing a mysterious signal, bringing Naoko Mori back to Torchwood for the first time in (I believe) eight years. Unfortunately, Zone 10 isn’t as good a character-focussed story as other Torchwood stories, including David Llewellyn’s own Uncanny Valley. Tosh doesn’t seem that out of her depth on her first solo mission, and the attempts to make parallels between her and the story’s female guest star don’t really tell us anything new about her. Outside of that, there’s not much to Zone 10: weird space loops just aren’t as creepy on audio as in a visual medium, for example. It’s a competent Torchwood tale, but if it wasn’t for The Victorian Age, it would probably be the weakest yet.

There’s not much to Zone 10: weird space loops just aren’t as creepy on audio

One thing to definitely enjoy despite these stories’ problems: Blair Mowat’s continued quality music. He even gets to use some of Ben Foster’s themes from the television programme in these stories, which is I think the first time incidental music from televised Doctor Who has been used in Big Finish. Hopefully this second series will go on to live up to the quality of its soundscape and of its predecessor.