Doctor Who: The Peterloo Massacre review 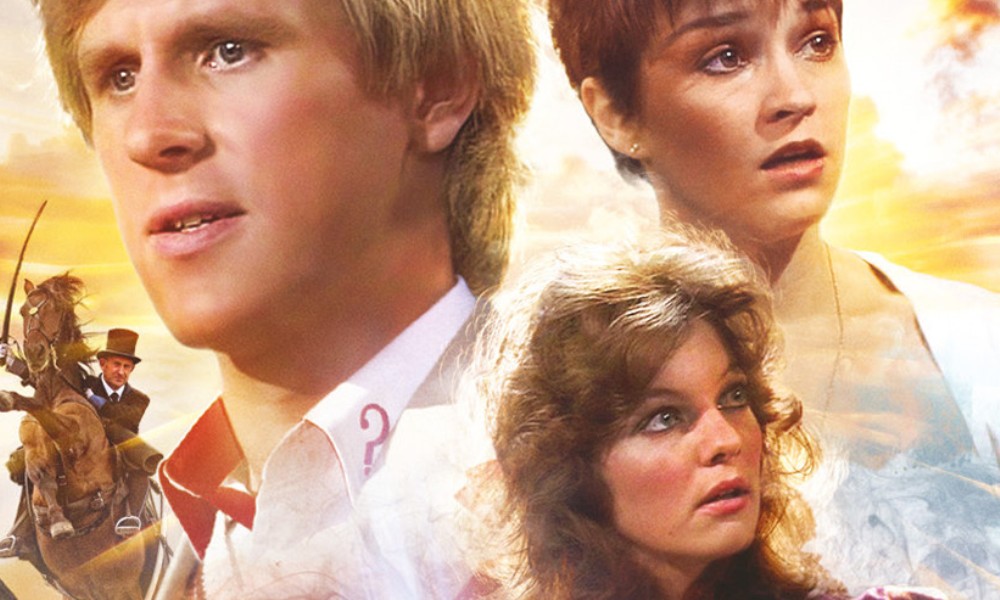 Long-time USF readers may know of my interest in nineteenth-century Britain — I wrote a dissertation about its literature, after all! I actually don’t know a lot about the “Peterloo Massacre”, however — an 1819 incident where protestors in Manchester’s St. Peter’s Field were killed or injured by British cavalry. (The name is an ironic reference to the then-recent Battle of Waterloo.) Thankfully, Paul Magrs’s most recent Doctor Who story, The Peterloo Massacre, is here to set me straight. It didn’t take much listening to figure out what was up — it’s all a bit Elizabeth Gaskell’s North and South, isn’t it? Riots and union radicals, cruel factory owners who worked their way up from the lower classes, domineering mothers, and lots and lots of death.

There’s no alien intervention here. The Peterloo Massacre has the form of one of those classic Hartnell historicals, where the cast gets stuck in a time period but only realises what’s going on too late, once they’ve become involved in events. The Doctor, Nyssa, and Tegan are taken in by the Hurley family, and soon the Doctor is suggesting improvements to the mills and saving children from death, Nyssa’s sense of justice leads to her befriending the local radicals, and Tegan is just trying to stay out of trouble but unable to do so thanks to her big mouth. Paul Magrs showed a great ear for a very similar TARDIS team in The Lady of Mercia, and I was glad to hear him return here.

Things start sedately but escalate across the course of the first three episodes until we reach the massacre itself. There’s no gore, but there are some pretty horrific scenes. One that got me is where a local magistrate reads the crowd the Riot Act, but as he’s up at a window in a building and is an old man, not a single member of the crowd can hear him, just the Doctor and his friends. An utterly useless warning that fills the letter of the law. Peter Davison shines here, with some utterly blistering scenes where he’s angry, angrier than I can remember him being in a long, long time. It’s powerful stuff, made all the more so by how hard this version of the Doctor can be to make genuinely angry. There’s some real tough stuff throughout the whole massacre, actually.

The one thing I wish was a little better was a sense of character: the “revolutionaries” that the Doctor and company meet feel like real people, but the members of the upper classes verge on stereotypes a little too much, which undercuts the drama of some of the scenes where they do terrible things. How much more horrific is it to hear real people do terrible things than to hear supervillains? (This is what makes Torchwood: Children of Earth so powerful.) I don’t know if it’s in the writing, the direction, or the performances, but there were times they were hard to buy. On the other hand, the last couple scenes sees many of those same characters’ certainties crumble to dust.

Nigel Fairs has made a lot of good contributions to the Big Finish soundscape of late, and The Peterloo Massacre is no exception, with a great music score, and some strong sound design. I’ve already mentioned Davison, but I should also say that Sarah Sutton and Janet Fielding are really good in this too.

Since release #200, Big Finish’s monthly Doctor Who range has been pushing for more standalone adventures that grab the listener… arguably with mixed success. But these last three (The Waters of Amsterdam, Aquitaine, and The Peterloo Massacre) have constituted the strongest trilogy as a whole in quite some time. I would say it’s perhaps the first since 2013’s 1963 set to have no real duds. There’s some inventive storytelling in each of its adventures. There’s very little here I would call “generic Doctor Who”, and the set is all the better for it.