Doctor Who: This Sporting Life review 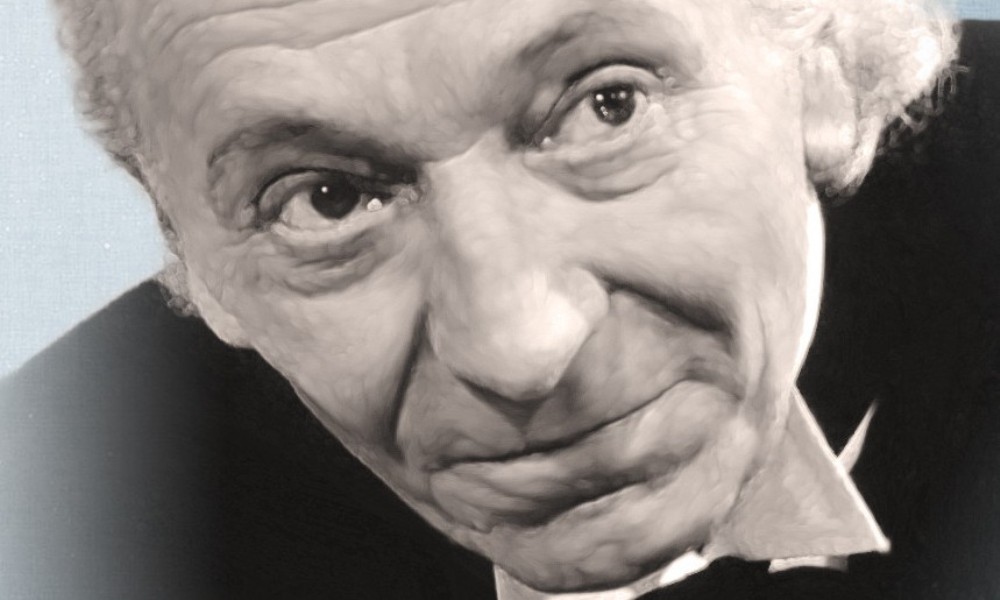 Una McCormack and Peter Purves are two of Doctor Who’s greatest talents, so putting them together is an irresistible combination. Short Trips: This Sporting Life (not to be confused with the 1963 William Hartnell film This Sporting Life, nor the very best Decemberists song The Sporting Life) covers the events of March 1966, when the World Cup was stolen. The Doctor, Steven, and Dodo investigate, and of course aliens are involved.

This Sporting Life is a fun little story: McCormack captures the voices of all three TARDIS crewmembers perfectly, especially in their various attitudes to the idea of a football trophy being important. I wasn’t previously familiar with the historical events portrayed here, but, reading up on them, the way McCormack weaves Doctor Who-style explanations into the real facts is fun, and she also uses the opportunity to make some timely points about what it’s like to be a welcome or unwelcome refugee.

Peter Purves has got this whole narrating thing down to an exact science across his many Companion Chronicles, and it’s a pleasure to hear him here in these dark days where we only get four Hartnell-era Companion Chronicles every two years. Of course he does a great job with Steven, he is Steven, but This Sporting Life also gives us a bit more of the Doctor’s mischievous side than is usual, and Purves does a great job with these bits. You can just imagine how gleeful William Hartnell would have been when he figures out how to return the World Cup without a fuss!

This Sporting Life (by Una McCormack; read by Peter Purves) was released by Big Finish Productions in May 2016.