Doctor Who: The Blame Game review 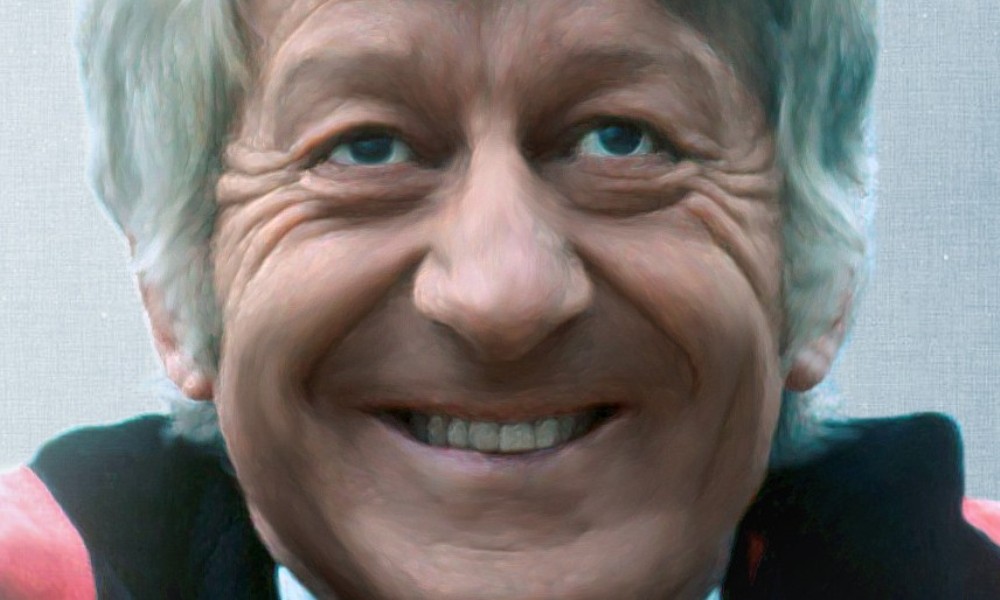 The Blame Game is the first of a few Doctor Who: Short Trips stories to be narrated by Rufus Hound, who debuted as the Meddling Monk in last year’s The Early Adventures: The Black Hole. This one has the Monk coming to visit the Third Doctor shortly after the beginning of his exile to Earth.

This story shows off Rufus Hound’s abilities delightfully: every interaction between the Doctor and the Monk just sparkles

It is also good fun, mostly because of Hound’s performance as the Monk (and, of course, everyone else). Big Finish following the lead of the television series in casting comic actors as the Monk has worked very well with both Hound and Graeme Garden, and this story shows off Hound’s abilities delightfully: every little bitchy interaction between the Doctor and the Monk just sparkles. The Monk claims he’s just here to help — what better way to meddle than to stick it to the Time Lords? — but the Doctor is more sceptical.

But this is one of those stories where you’re not really there for the plot, you’re there for the performances and the dialogue, and those deliver perfectly.

The Blame Game (by Ian Atkins; read by Rufus Hound) was released by Big Finish Productions in July 2016.