Doctor Who: The Curse of the Fugue review 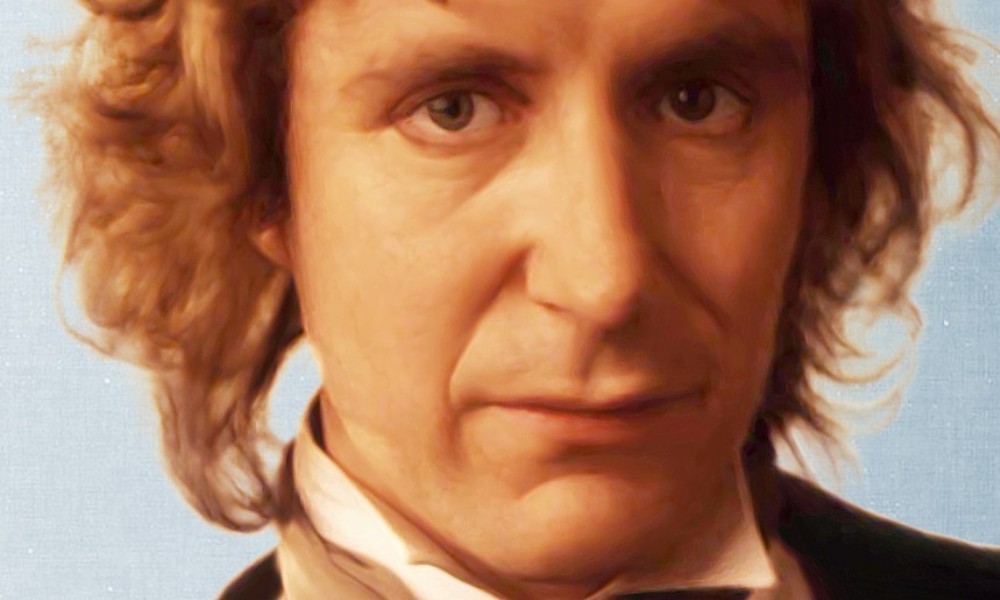 Short Trips: The Curse of the Fugue brings Sheridan Smith back to Doctor Who as Lucie Miller for the first time since she went to her dramatic end in 2011’s To the Death, as the narrator of a 33-minute short story featuring Lucie alongside the Eighth Doctor.

A good reappearance for Lucie and the Doctor in happier days, but not as substantive as I’d hoped

I forgot how much I liked Sheridan as Lucie, and she’s on strong form here, deposited in an old-folks’ home in 1970s Britain during a time of frequent power cuts, and worried that the Doctor might not make it back for her. The Short Trips format gives Smith the room to extend herself, too, of course: she handles the narration and the different character voices quite well. I did feel that Steve Foxon’s sound design could have been a little more immersive; there’s a scene where Lucie is trapped in a room with a horde of people trying to get in, but you don’t really feel the suspense because the sound is all so subdued.

Alice Cavender’s story has some interesting ideas in it. I liked the setting a lot, but found that the story made less use of it than one might have guessed, and the final conflict that drove the climax was a little too diffuse and a little too easily defeated. The principal guest character, however, was intriguing: a former secret agent for the British government during World War II.

A good reappearance for Lucie Miller and the Eighth Doctor in happier days, but not quite as substantive as I’d hoped for.

The Curse of the Fugue (by Alice Cavender; read by Sheridan Smith) was released by Big Finish Productions in April 2016.