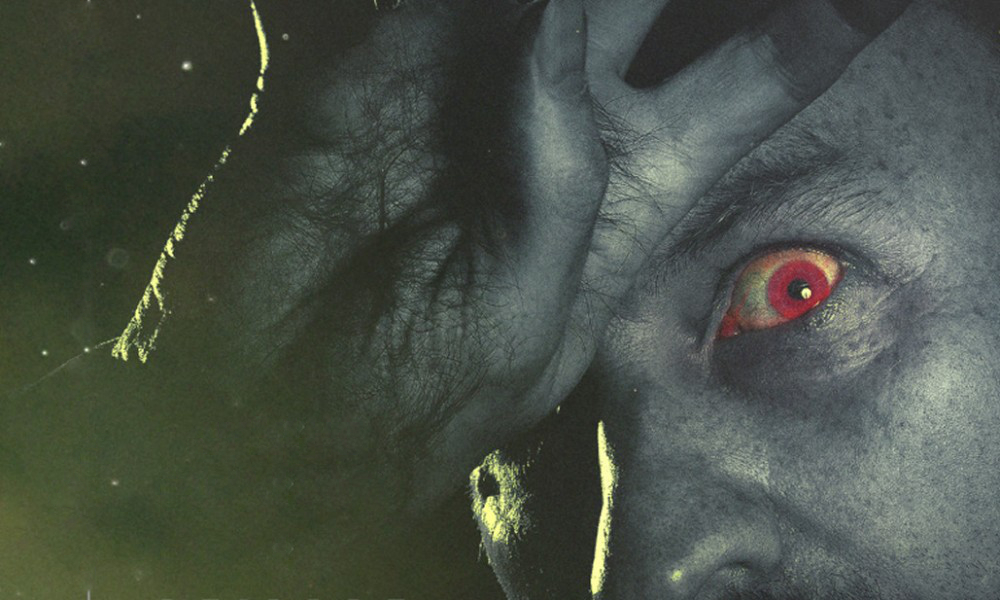 Some say Dracula is all about sex.

Those people would be pleased with the most recent Big Finish Classics release, an adaptation of Bram Stoker’s Dracula, written by Jonathan Barnes and directed by Scott Handcock. Like in their adaptation of Frankenstein, the sex quotient is definitely amped up, but unlike in Frankenstein, it is appropriate to the source material. A lot of people have analysed Dracula as an allegory for sexuality — and that’s of course an enduring quality of the vampire, from Sheridan Le Fanu’s Carmilla to Stephenie Meyer’s Twilight. A lot of what’s in this version was already in the novel itself, such as Lucy Westenra declaring she wishes she could marry three different men all at once.

Mark Gatiss is sophisticated yet brutish as the ancient count, a perfect combination

Some is added, but makes sense: when Jonathan Harker comes back from his experience in Transylvania and marries Mina Murray, he refuses to consummate their marriage until Dracula is dead. There’s a scene between Jonathan and Dracula where Harker is shaving that they definitely play with sexual connotations, and Joseph Kloska plays Harker as completely shaken by his experiences, in such a way that it made me think he had come to doubt his very sexuality. Mina keeps pushing him to have sex, but he cannot do it, he must expunge the danger of homosexuality first. But Mina’s motives are not altogether pure, either. You couldn’t put this stuff in an actual Victorian novel as text, but much of it is subtext, and it’s an effective move for the adaptation to bring it out.

I am a little disappointed, however, that Barnes cuts the “bloofer lady” incident, because I think it most clearly shows the threat that the Victorians saw in female sexuality, and it’s one of the more horrifying parts of the book. I mean, I know space is a concern, but surely this moment was too key to lose!

Some say Dracula is all about infection.

This gets lost behind all the modern focus on sex. We love to talk about sex, but you can also view the novel as being about a virus suddenly let loose in an urban space, an infection spreading like wildfire in a new environment that makes it all too easy for infection to spread. We’re afraid of cities as dirty environments where things like this can incubate, and Dracula taps into that fear. So I was glad to hear that Barnes maintains some of the medical aspects that I suspect are lost from most Dracula adaptations (I actually don’t have very much experience with Dracula adaptations; I don’t think I’ve seen a single film of it), such as the blood transfusions. If Dracula is an infection, then he must be fought with medical treatment, and here he is.

Some say Dracula is all about modernity.

Dracula is a fragment of the Old World, a Gothic land of castles and people who live in fear of their shadows, come to our New World, that of cities and empire, in order to rejuvenate himself. He wants the youth embodied in London that lies beyond his reach in Transylvania. Barnes’s adaptation makes this explicit: Mark Gatiss’s Dracula is desperate to know all he can of England, reading countless books on the subject, and talking of nothing else with Jonathan Harker.

But modernity proves to be Dracula’s undoing. The novel Dracula is presented as a collection of documents edited by Mina Harker, which has always felt like a scientific impulse to me. She takes various oral and written accounts and systematises them to locate objective truth. (That she knows shorthand is a key plot point in the book!) The audio version of Dracula maintains this frame: we are listening to a combination of diary entries, phonograph recordings, ship’s logs, and more, and when Mina puts all this information together and plays it back, and that’s when the little team of amateur vampire-hunters is finally able to spring into action. Rationality triumphs over superstition.

This is driven home in a scene where the vampire-hunters comment about what an unlikely group they are: the prejudices of their parents’ generation would not have allowed them to come together across class and national boundaries the way they have. Only the coming world of the twentieth century could allow for such a thing. It’s a nice little moment. Also nice is the large role that Barnes afford Mina Harker in the proceedings: as played by Deirdre Mullins, she is a complete badass, taking charge and motivating the men when they don’t know what to do. This is the first Big Finish story I’ve heard Mullins in, but I hope it’s not the last. Just count me disappointed that Barnes cut the bit where they are able to catch up with Dracula because of Mina’s knowledge of railway timetables. If that’s not the most Victorian way to express the triumph of New World modernity over Old World superstition, I don’t know what is!

This is one of the strongest Big Finish Classics: the casting is strong, the sound design and music suitably atmospheric, and the script one of Jonathan Barnes’s best yet

Some say Dracula is all about horror.

Well, quite. For me the best part of the book will always be the opening chapters, with Jonathan’s Gothic adventures in Transylvania as it slowly dawns on him that something is very wrong. This is the best part of this audio version for sure, with Jonathan’s increasing claustrophobia and panic captured very well through his diary entries. It’s also the part of the story that gives Mark Gatiss the most to do as Dracula, since in the London parts of the story he’s mostly an off-stage threat. Gatiss is sophisticated yet brutish as the ancient count, a perfect combination, and I really enjoyed his performance and just wish we could have heard more of it.

On the other hand, my other favourite part of the book is when they read the ship’s log of the Russian freighter that transported Dracula and his 50 caskets of earth to England. In the book, it has the terror of the found document, the nineteenth-century equivalent of a found-footage movie like The Blair Witch Project or Cloverfield. On audio, with narration from the Russian captain intercut with Mina’s reading of the same, it doesn’t quite have the same level of terror, alas. But overall, the audio medium is the perfect one for presenting a collage of found testimony. I’d love to hear what Big Finish could do with Wilkie Collins’s The Woman in White, if they’re looking for more ideas for Big Finish Classics.

Overall, this is one of the strongest Big Finish Classics. For me, Treasure Island is still the best so far, but I would put this in the second tier with The Phantom of the Opera. The casting is strong (I didn’t even mention the delights of David Menkin as American cowboy Quincy P. Morris, though on the other hand, Katy Manning’s voice is too distinctive for doubling up as she does here), the sound design by Iain Meadows and music by James Dunlop suitably atmospheric for the most part, and the script by Jonathan Barnes one of his best yet for Big Finish.