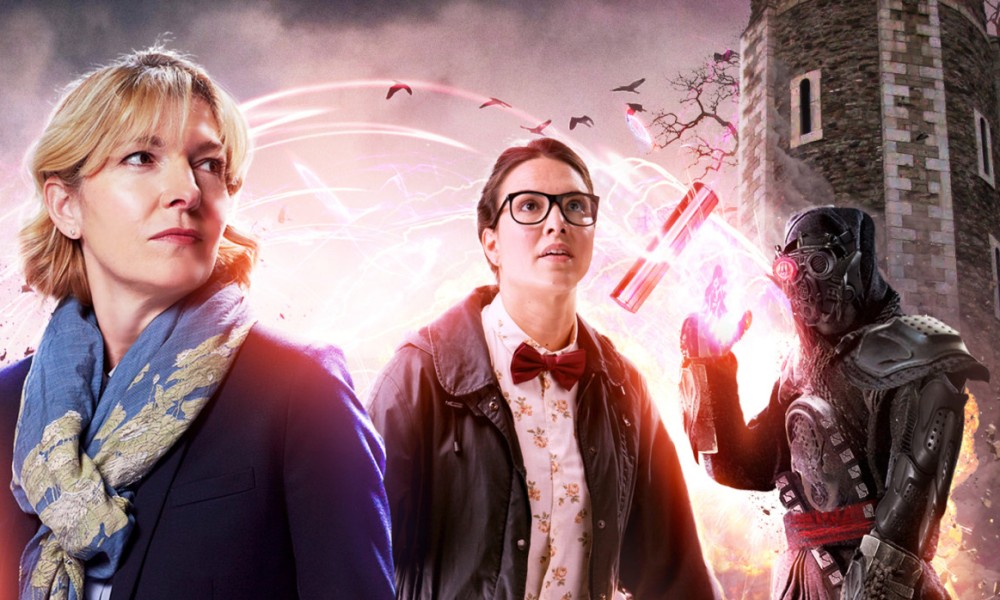 Big Finish seem to do two kinds of four-disc box sets. The first, like Jago & Litefoot or Doom Coalition, consists of four individual stories with loose links between them. The second, like Dominion or the original Dark Eyes, is one big story spread across four discs. (There are probably other permutations, but let’s leave it there for now.) This latter form seems more difficult to get right, being prone to feeling like a simple idea stretched out too long. The new UNIT series is taking this latter format, and suffering from that problem pretty consistently.

Thus far, Big Finish has failed to capture the new UNIT in an interesting and compelling fashion

Like Extinction, the second volume of UNIT (Matt Fitton and Andrew Smith’s Shutdown) is one big story, about aliens called the Tengobushi and UNIT coming up against an internal threat in its own hierarchy. It’s possible that either of them could have made a decent 50-minute story. At 195 minutes, however, this story is too long and too simple. Big Finish did a great conspiracy who-can-you-trust thriller in Series 1 of Counter-Measures — this conspiracy seemingly involves just one guy who is a very obvious jerk, which doesn’t quite give the same flavour. The Tengobushi are after UNIT for using their technology, but what could be an interesting examination of humanity’s right to use alien tech is just a series of dull shootouts with aliens who have no depth beyond sound like the Trade Federation in Star Wars and a super-generic honour code. Like in Extinction, there’s an Evil Corporation at work, but the story here side-steps any potential complicated issues. When UNIT uses alien tech, it is good; when the Evil Corporation uses alien tech to help the world, it is Evil… just because, apparently.

It’s just frustrating. Osgood alludes to the fact that Kate recruited her as part of an initiative to make UNIT more science-based, and it seems like this could play out somehow. But this UNIT comes across as even more militaristic than the one we see on screen. Because each box set needs to devise a threat worthy of four discs, there’s no room for small, interesting, clever stories that play with character or concepts. Rather, almost every story here devolves into some massive firefight — which is completely uninteresting on audio. The big centrepiece here is The Battle of the Tower on Disc Three, where the Tengobushi assault the Tower of London to recover a McGuffin, but it’s just there. This should be tense — it’s our heroes’ base of operations being smashed open — but it’s not.

Both Jemma Redgrave and Ingrid Oliver have shown themselves capable of doing great things on television with the characters of Kate Stewart and Osgood, but on audio, the characters give them absolutely nothing distinctive to do. The new members of UNIT are a bit weird, too: James Joyce is proving pretty likeable as Captain Carter, but I could not explain to you the purpose of “international troubleshooter” Sam Bishop. In one episode of this one, he turns up, Carter tells him that Kate’s in trouble internationally, and then he leaves, and Carter has to save Kate himself. Like, you have one job, Bishop — international troubleshooting — and you make a five minute appearance to not do it!?

I like the idea of UNIT, both in general, and in terms of the specific UNIT that the Steven Moffat era of Doctor Who has given us on screen. But thus far, Big Finish has pretty much failed to capture the new UNIT in an interesting and compelling fashion. I don’t have much reason to be optimistic about future instalments of this series, but I’m willing to give it a chance through the originally-announced run of four box sets. Hopefully the return of the Silence in the next set inspires the writers to up their game.