Doctor Who: The Black Hole review 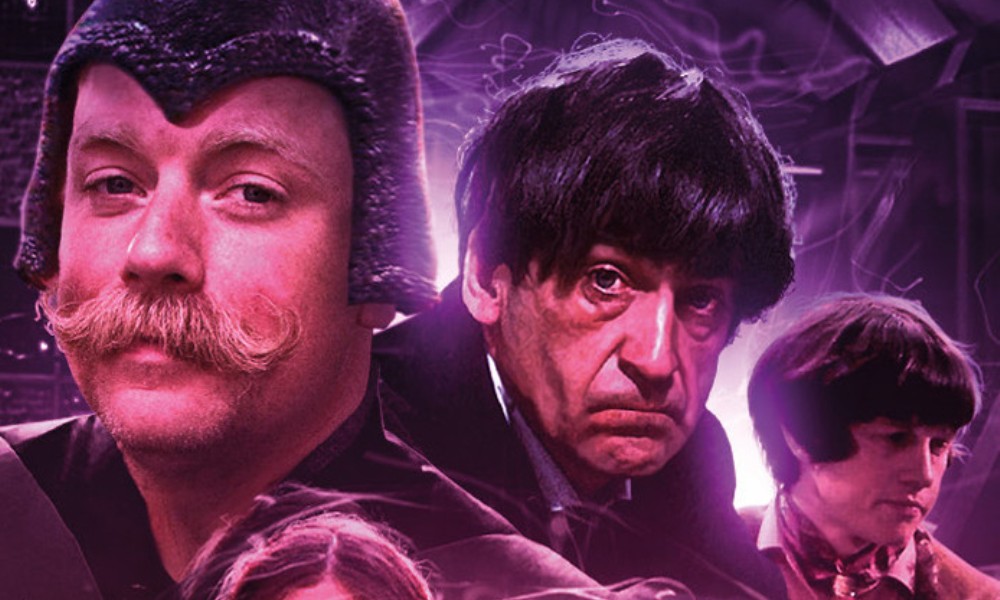 In my review of the last of the first set of Big Finish’s Doctor Who: The Early Adventures, I claimed I wouldn’t be back for any future Early Adventures if they involved explicit recasts. (The first series played it safe by having William Russell and Peter Purves narrate and also play the Doctor, so you could pretend it was just the narrator doing the Doctor’s lines.) The Black Hole, from the second series (consisting of four Second Doctor tales) disavows any such conceit, with the narration provided by David Warner yet Frazer Hines playing both Jamie and the Doctor. So why am I back? Positive buzz and a script by Simon Guerrier will get me every time.

The Black Hole is about the Doctor, Jamie, and Victoria arriving at a space station near the edge of a black hole (well, duh) where something odd is afoot (no kidding), including the presence of a Time Lord… well before The War Games!

The Black Hole is a difficult story to discuss with spoilers — there’s two big twists here, which draw on television stories from 1965 and 1985. Both are brazen moves in their own ways, upending what you thought you knew was going on and casting everything about The Black Hole into a new light, as well as causing you to re-evaluate some things you thought you knew from the television programme. Anyway, it could easily be continuity gubbins, but if it is, it’s the best kind: a new and inventive twist on something we thought we knew about Doctor Who, rather than just references for the sake of references.

Outside of the story, this is an enjoyable audio. Deborah Watling still completely fails to sound anything like her 1960s self, but I found this her most effective Big Finish appearance yet, perhaps partly because Guerrier gives her some stuff to actually do. (Though I wish there had been more of a character focus on her, because this story certainly has the opportunity for it.) Hines I still find somewhat variable in his dual role: I’m often not sure if a voice is meant to be the Doctor or Jamie from dialogue alone.

On the other hand, the guest cast is quite strong. Rufus Hound is great as the interfering Time Lord, and I hope to hear from him again soon, and David Warner’s enthusiastic narration raises the whole story to a new level. I know Big Finish’s thing is usually to imitate the aesthetic of the television programme and go without narration, but I wouldn’t be against more stories employing excellent actors to deliver third-person narration. (I’ve recently been listening to the BBC’s James Bond radio dramas, where Martin Jarvis’s narration is excellent.) Janet Dibley is pretty good as an officious but well-meaning base commander, in the firm Troughton-era tradition.

I’m not sure that I’ll ever be a regular listener to the Early Adventures; when Big Finish is cranking out so much material, it’s hard to justify spending time on the range when the first series was so wobbly, recasts don’t appeal to me, and I like The Companion Chronicles much more for their intimate nature. But if I’m going to dip in periodically, The Black Hole is a worthy place to do it, a release that really delivers on the format’s potential.