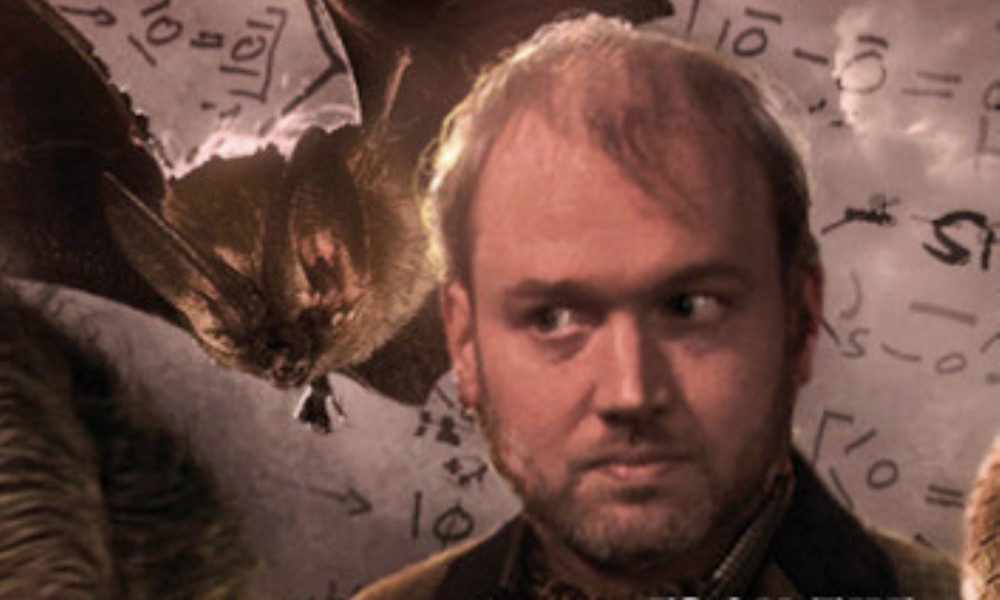 Ten series of Jago & Litefoot. A triumphal number, to be sure — and the series shows no signs of stopping, with Series Eleven already released. Big Finish celebrates this incredible run by returning Jago and Litefoot to their roots, investigating infernal incidents in Victorian London, but this time with a tribute-making twist: the duo is joined by Carruthers Summerton, a would-be biographer. Or, you might say, fanboy, which is certainly appropriate, given he’s played by Toby Hadoke, surely the ultimate Doctor Who fanboy. This allows for some callbacks to previous adventures, but also allows the duo to break new ground.

This is a series of solid adventures, featuring the investigators doing what they do best

Simon Barnard and Paul Morris are now Jago & Litefoot mainstays, here providing their fourth script in four series with The Case of the Missing Gasogene. Summerton’s praise for each of the duo results in them becoming determined to outdo each other, each pursuing the case through their own preferred means. I think it has to exaggerate their differences to succeed, but it’s an enjoyable romp through a parade of exaggerated characters, the kind of thing at which Barnard and Morris excel.

Jonathan Morris is also a range mainstay — I wouldn’t dare count how many scripts he’s contributed to it — but Morris never rests on his laurels, as his script for The Year of the Bat shows. Jago and Litefoot come into possession of a post box that sends messages through time and reveals an adventure they had in their youth, complete with vampire nanny bats and a young Jago and Litefoot played by Alex Lowe and Blake Ritson. I admire Morris for trying to push the envelope here, and the story’s gimmick is initially quite interesting. Lowe and Ritson have a difficult task in trying to sound like younger versions of Christopher Benjamin and Trevor Baxter, and they just about manage it too. But once you grasp the central conceit, the story is surprisingly straightforward, though I did appreciate an appearance by the erstwhile Sergeant Quick’s father.

James Goss hasn’t contributed very much to Jago & Litefoot, but whenever he does, it’s worth listening to: The Mourning After is definitely the best story in this set. The premise is that Jago is dead, and has been revived in the far future. Obviously Jago is not dead, but Goss’s script and Baxter’s performance convince you of Litefoot’s pain throughout. Jago might not be dead, but you believe that Litefoot believes he is, and the story feels like what Litefoot really would go through were Jago to pass away. Litefoot is a reclusive man, and a reappearance by David Warner’s Luke Betterman allows for an exploration of how hard it is to share one’s grief. Props must also be given to Camilla Power’s charming Adella, who guides Jago through the postapocalypse.

Events come to a climax in The Museum of Curiosities, which is possibly one of Justin Richards’s better series finales — always a weak point of the range in my view. Here, things don’t get so big that Jago and Litefoot feel irrelevant; rather, they are allowed to demonstrate their fundamental competence in carrying out their investigation. Audio does turn out to be an awkward medium for nostalgia, as filling a museum with relics of Jago and Litefoot’s past adventures is a lot less effective when characters have to point out what they are!

Series Ten ranks among neither the best nor the worst of Big Finish’s Jago & Litefoot sets. This is a series of solid adventures, featuring the investigators of infernal incidents doing what they do best. If you like them doing their thing, you’ll like this.