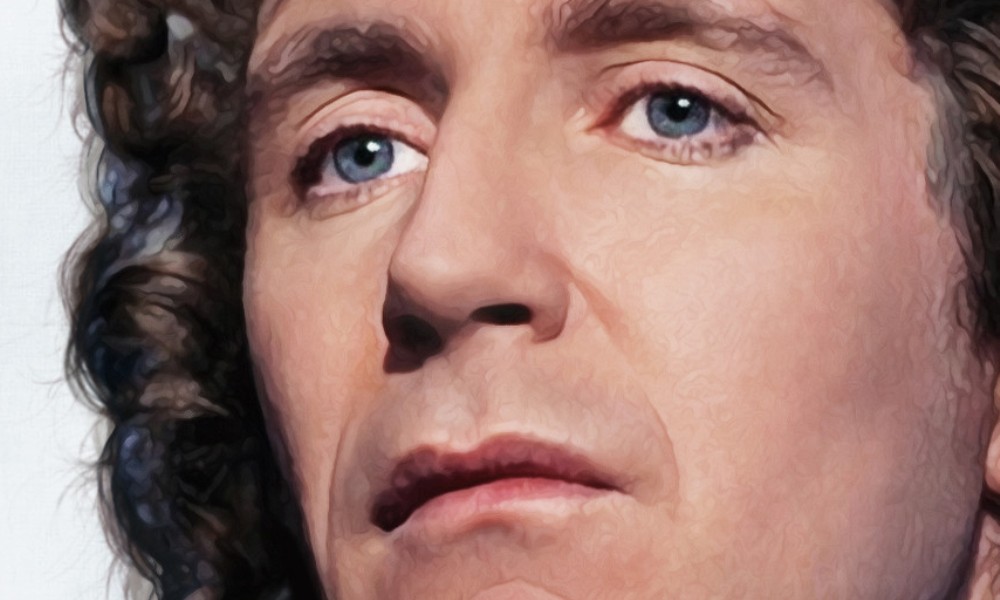 Since January of this year, Big Finish has been releasing its new digital Short Trips Monthly series, where each month brings us the adventure of another Doctor in turn, read by an actor associated with them. I haven’t been keeping up with these — there’s simply too much to listen to — but India Fisher reading an adventure of the Eighth Doctor and Charley Pollard means I just couldn’t pass up Julian Richards’s Foreshadowing, the eighth instalment in the series.

It’s not very complicated, but it is charming

At 27 minutes, it’s a very short story, about a young lieutenant investigating the strange appearance of two people on his military base, and the strange apparent youthening of one of the base personnel. It’s not very complicated, but it is charming, especially due to India Fisher’s narration, and in our glimpses of the now long-gone 2002 glory days of the Eighth Doctor and Charley partnership (the story takes place between The Time of the Daleks and Neverland, after the short story Apocrypha Bipendium from Short Trips: Companions, fact fans). There are a lot of fun interactions and ideas here.

The story itself is pretty simple, perhaps a little too much so, and its viewpoint character — the young lieutenant — has his identity disguised for most of it, for a pay-off that I’m not sure was quite enough to merit it, though I did guess wrong as to who was supposed to be. It would be a spoiler to say which one, but the story turns out to be a prequel to one of the Destiny of the Doctor audio tales from 2013, which surprised me a bit. A fun way to spend half an hour if, like me, you’re nostalgic for those particular glory days of Doctor Who.

Foreshadowing (by Julian Richards; read by India Fisher) was released by Big Finish Productions in August 2015.