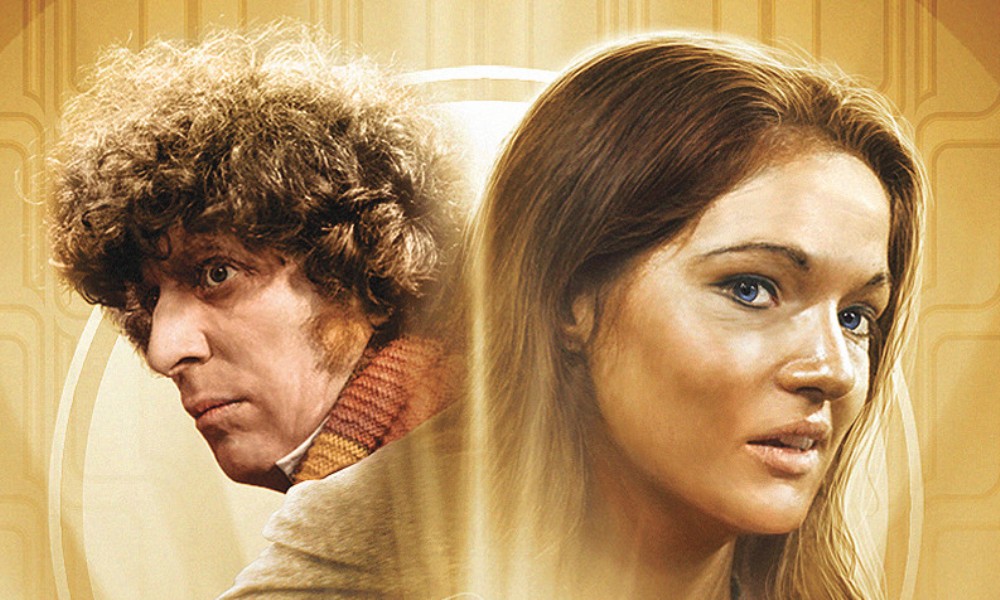 I really wanted to like this one, but it didn’t work

So, in theory this could be quite good, but it just didn’t work for me. The potential culture clash in having the Fourth Doctor and Leela turn up at a suburban dinner party has potential, but Alan Barnes’s story is populated with dull character types played overly broadly so as to render them uninteresting, and then becomes bound up in some kind of over-complicated, over-technobabbled time travel plot. I really wanted to like this one, but it didn’t work, coming across as a light and substanceless tale for the most part. It’s unfair of me, but I spend the whole time wondering how much better this would have been if Rob Shearman had written it, given the success he’s had with injecting the fantastic into fractured domestic situations in his own dramas.

The other thing that really didn’t work for me in this one was the music. Some Big Finish stories ape the music of the era of the parent show they are set in, some do not — I suspect because sometimes it works, and sometimes it does not. Alistair Lock provides the music here, and I really enjoyed his Dudley Simpson stylings in The Dalek Contract and The Final Phase; given the tone of the story, it was the right choice. Faux Dudley is exactly the wrong thing for Suburban Hell, which in terms of tone and style is about as far from The Sontaran Experiment or The Pirate Planet as one can imagine. It undercuts the humour, the tension, the bleakness of Suburban Hell in almost every regard. For all I know what I didn’t like about this story might be an artefact not of the writing or the performances, but of the mismatched tone generated by the music.

This is the third Fourth Doctor Adventure in a row to not just hit the “generic nostalgia” button, and while I’m glad for that, I wish we’d gotten something that worked better than this did. There’s a great idea buried somewhere inside, but it’s not pulled off successfully.