Doctor Who: The Darkness of Glass review 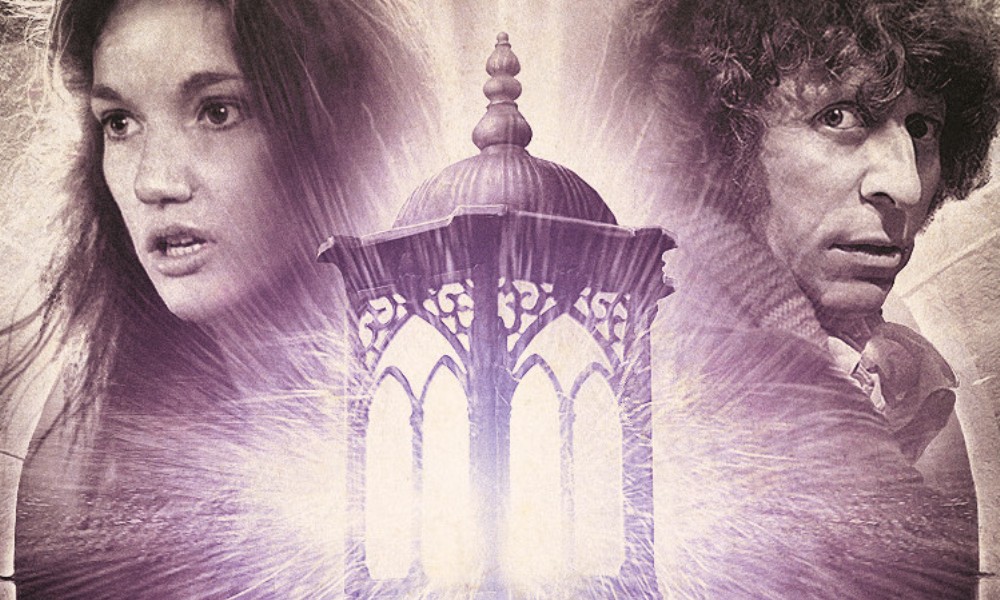 I just reread my review of Zygon Hunt from last year, where I promised I’d stop reviewing Big Finish’s Fourth Doctor Adventures altogether. Well, I didn’t keep that promise, but I did decide to never listen to another Nicholas Briggs-penned Fourth Doctor Adventure ever again, so for me this series begins with Justin Richards’s The Darkness of Glass, in which the Doctor and Leela arrive at a seafront castle where a group of Edwardians have convened for the demonstration of a magic lantern. Only, of course, they’ve only just arrived when the first murder happens…

The Darkness of Glass will probably never win any awards, but if you’re going to pastiche Horror of Fang Rock, this is the way to do it. There’s nothing about this story that’s terribly unique — confined location, small cast, otherworldly horror — but everything about it is done well, including a surprisingly interesting twist on a “demon”, and a couple surprises that really are surprises. Tom Baker and Louise Jameson are on fine form: the Doctor gets paired with the ever-delightful Sinead Keenan, while Leela is on the prowl, an intelligent huntress using her wits.

A diverting and clever way to spend 50 minutes

The guest cast on this one is diverse and fun; in addition to Sinead Keenan, Rory Keenan (her brother), Julian Wadham (Steed in The Avengers), and Mark Lewis Jones round out the cast, with (I believe) all of them doubling up to provide some extra side characters, but I didn’t even notice the duplication until it was revealed on the CD extras, and if many of them are playing “types,” they’re entertaining types that don’t outstay their welcomes.

Director Nicholas Briggs keeps the tension up, while Jamie Robertson does an excellent job building atmosphere with his sound design. It might seem odd to make a story about magic lanterns on audio, but it actually works pretty well. Like I said, a pastiche, but a good pastiche, and a diverting and clever way to spend 50 minutes.

The Darkness of Glass (by Justin Richards; starring Tom Baker, Louise Jameson) was released by Big Finish Productions in February 2015.