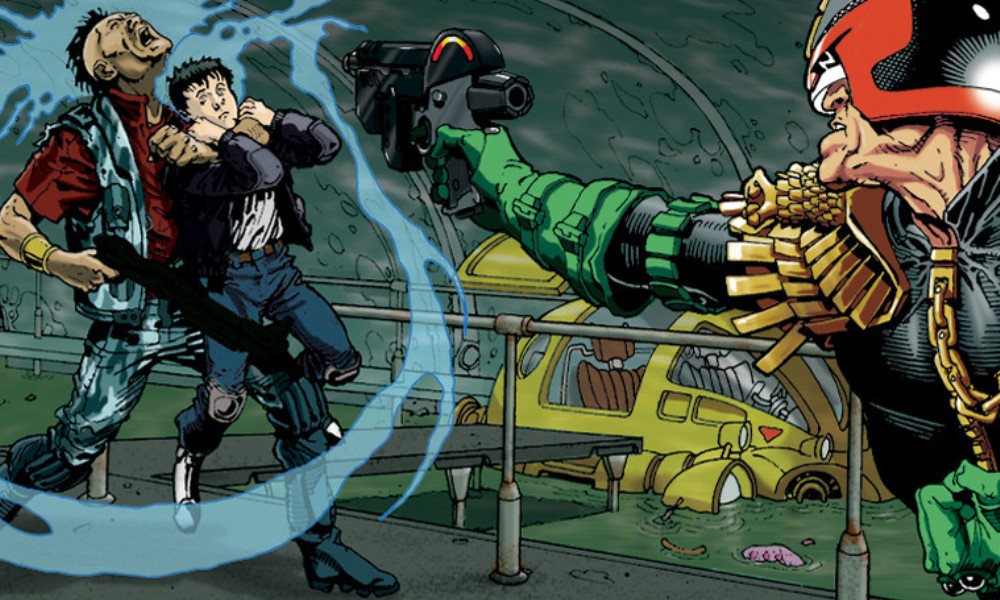 The appearance of a Big Finish Listeners club special suckered me into picking up the final release in the first and last series of Judge Dredd Crime Chronicles, Double Zero by James Swallow. (I must note that I have no familiarity with the world of Judge Dredd outside of the other two audios I’ve heard in this series.) Like Big Finish’s Companion Chronicles, these are double-voiced audiobooks, with one actor performing in-character narration and another performing a second character in scenes with limited dialogue.

Double Zero is narrated by Psi-Judge Cassandra Anderson, played by Louise Jameson, familiar to readers of this blog for her role as Doctor Who’s Leela. The second voice is, as usual, Toby Longworth as Judge Dredd himself. Double Zero gets off to a wobbly start; like in a lot of Companion Chronicles, there’s a conceit to explain why Anderson’s narrating this story, but the idea that she’s unwillingly telling the story to a counsellor robot is cliché and dull, and doesn’t really make any sense; Anderson tells that robot tonnes of facts anyone living in Mega-City One would already know!

Solid stuff, but not spectacular

The idea of the story is fundamentally sound: Anderson and Dredd encounter a child with incredible psychic abilities, and everyone’s out to get him. The highlight of the play comes early, a creepy sequence where Anderson first meets the kid in a playground, with atmospheric sound design by Matthew Cochrane.

What should be the emotional heart of the story, on the other hand, is the idea that Anderson loses her psychic abilities, becoming the “double zero” of the title. Though this seems like it ought to be a very compelling premise, it didn’t really seem to work out in practice. You don’t feel the change; the script doesn’t convince that Anderson’s had a whole sense cut off, one that’s as intrinsic to her existence as sight is to me.

Without this, the story is a pretty typical runaround: find kid, lose kid, find kid, fight villains, and so on. Solid stuff, but not spectacular. Louise Jameson does a good job as Anderson (should Anderson be British, though? I thought all the Dredd characters were Americans), but one feels that with more emotional material, she could have done something really special. Double Zero is an okay way to spend an hour, but not as good as it ought to have been. 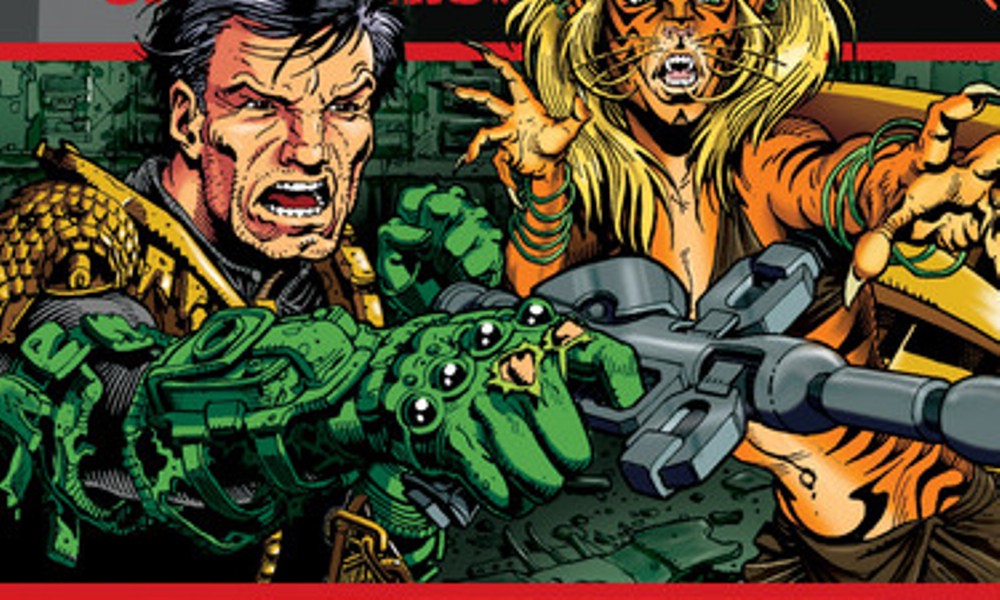 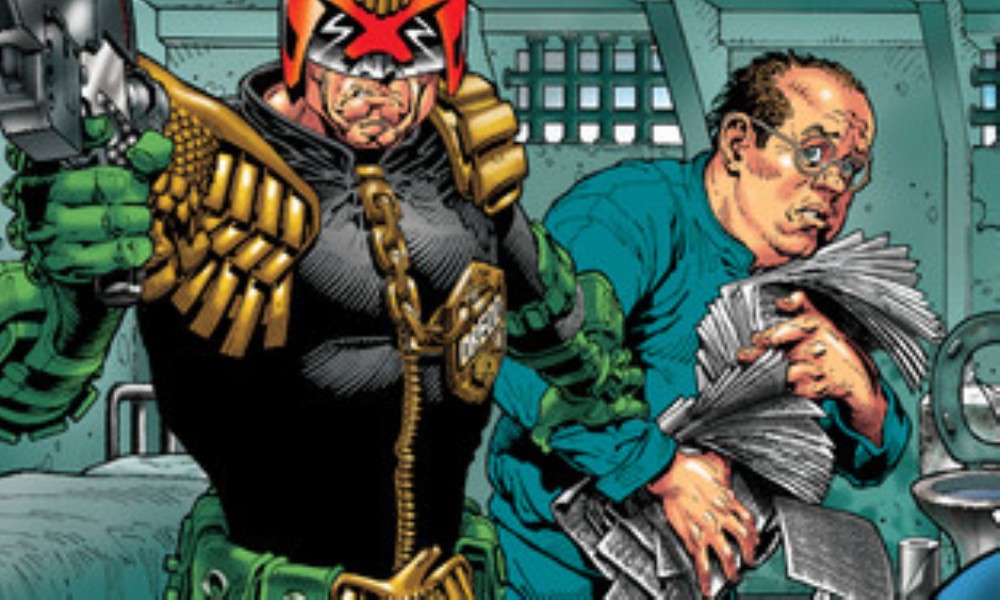 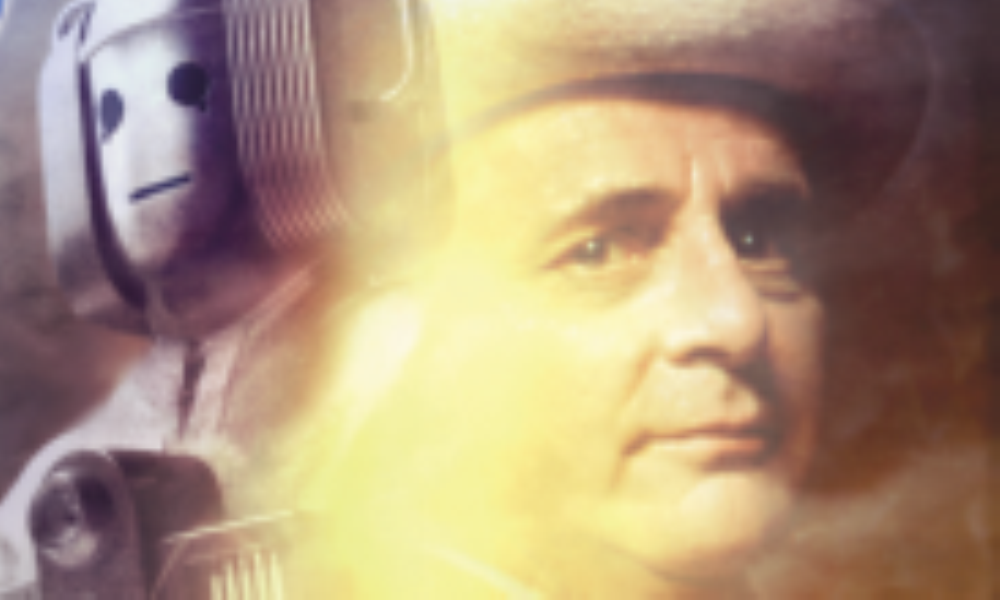