Doctor Who: Winner Takes All review 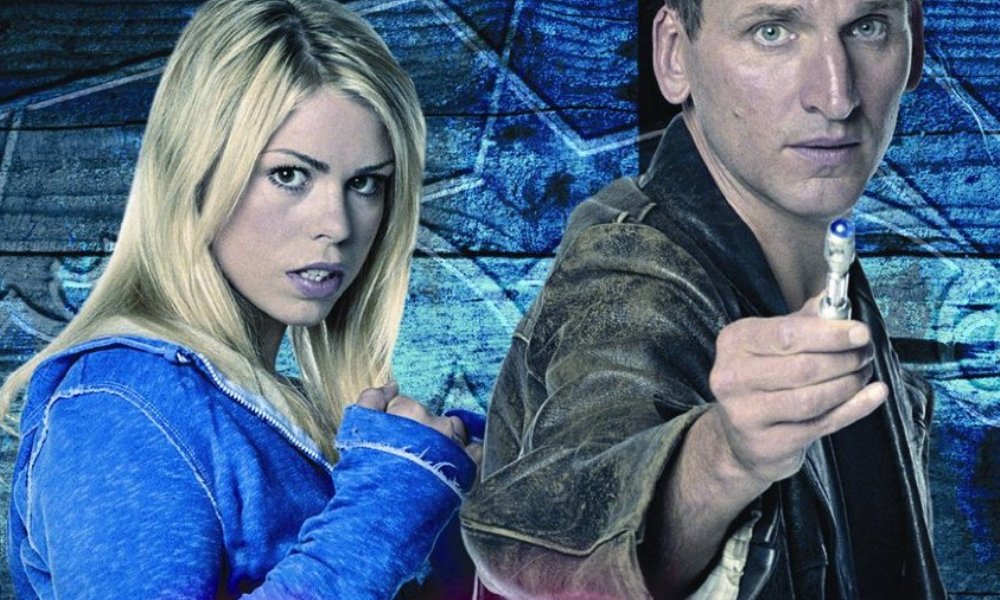 Jacqueline Rayner’s Winner Takes All, part of the first batch of Ninth Doctor New Series Adventures released in 2005, leads the Doctor and Rose back to contemporary England to pay a visit to Rose’s mother after an uncommonly short phone call with her. Arriving there, they soon learn about a new local scratch-card lottery offering prices like games consoles and holidays. They also visit Mickey, who has one of the consoles, which only offer one game, Death to Mantodeans – depicting the war between the Quevvils and the Mantodeans, offering a mix of puzzles and action – on which the Doctor easily beats Mickey’s record, and advances further than any other player up to that point. Leaving Mickey alone for a while to do some shopping, the Doctor and Rose find his flat empty on their return, Mickey obviously having been abducted by an unknown. Will they be able to get him back, and what has Death to Mantodeans to do with it?

Rose has her moments, but the Doctor doesn’t really read like the Ninth Doctor at all

Winner Takes All is one of those novels that seems fun enough when not looked at too closely, but once you take a closer look, all the little flaws come to the forefront. That begins with the plot: while executed reasonably competently, it just doesn’t offer anything really original, and is probably the most predictable of all the NSAs I’ve read. There is not one scene in the whole novel that is really surprising or makes the story stand out. If there’s anything positive to find here, I would say the scenes were Rose is remote-controlled by the Doctor (and Rose’s thoughts about the situation) are probably the strongest parts of the novel, but overall there is too little here to really lure the reader into the novel far enough to ignore all flaws it has.

Another rather big problem is that the antagonists and other non-TV characters never really develop above being plot catalysts; they are just there to give the known characters something to play off, but you never really care about them. Even Robert, who actually plays a rather big role and has a lot of internal monologues, is very cliched, and his whole “arc” throughout the novel is probably one of the most overused plot devices in literature. And the less I say about the characterisations of the TV characters the better. The only one I would say is really close to his onscreen persona is Mickey. Rose has her moments, but the Doctor doesn’t really read like the Ninth Doctor at all; the only occasions where it felt somewhat fitting is when he has his little spats with Mickey, but again there isn’t nearly enough of it to really salvage his character.

Overall a disappointing read. The basics for at least a reasonably fun novel are there, but Rayner falls to deliver anything beyond that. Had she at least offered something in one of the important categories regarding storytelling, be it plot or character work, Winner Takes All could probably have become a decent enough time-killer, but as it is I wouldn’t really recommend this book.

Winner Takes All (by Jacqueline Rayner) was released by BBC Books in May 2005.